"These critics...don't know that they're still responsible for us being around today" 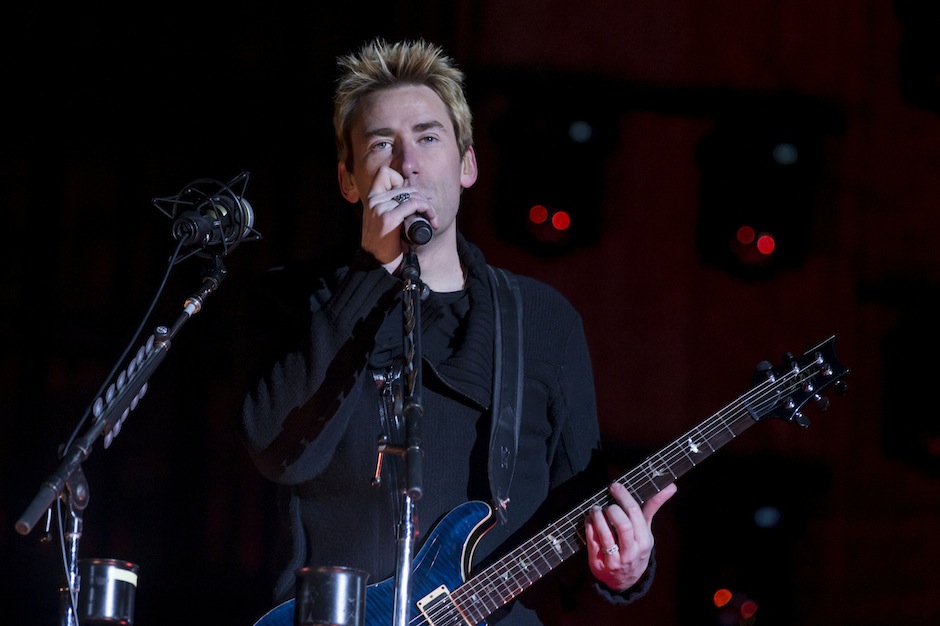 A vehement Nickelback detractor by the name Craig Mandall launched a campaign last week to attempt to ban the Canadian band from performing in London ever again. At the time we said that there was about a “zero percent chance” of the band paying it any notice and singer Chad Kroeger has confirmed as much in an interview with The Pulse of Radio, via Metal Hammer, calling the campaign “hilarious.”

“[The] more controversy that surrounds either myself, my personal life, the band, whatever – I think it’s hilarious,” Kroeger explained. “All these critics, they’re just tireless. They keep ragging on the band. If they had stopped writing all this stuff about us, there would be no controversy left in the band and we probably would have died out years ago. They don’t know that they’re still responsible for us being around today.”

So though Nickelback hate has become pretty much a constant, the band wants you to know that it’s that same hate that’s keeping them alive, which actually sounds pretty sinister if you think about it. But sorry to any of you who’ve decided to contribute to that Tilt campaign as Kroeger notes, hopefully that money is going to charity instead of just into Mandall’s pocket.