The 22-year-old violated his probation following a 2010 arrest 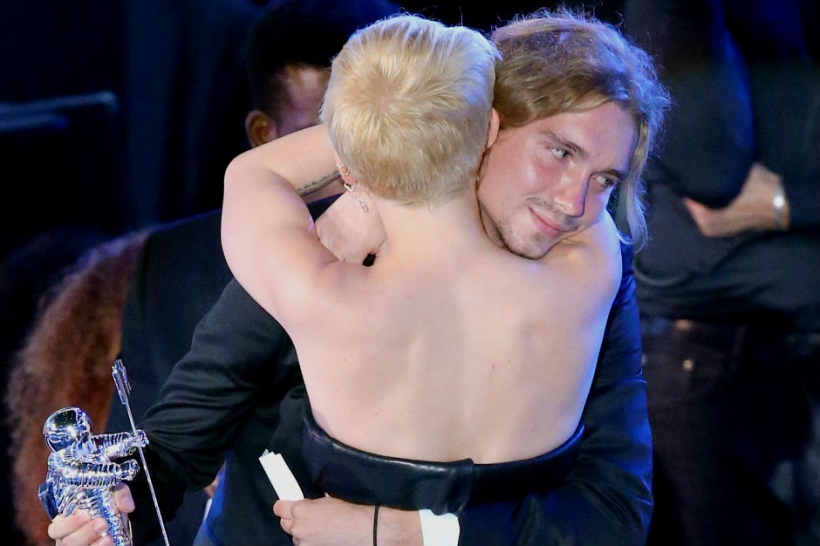 Jesse Helt, Miley Cyrus’ homeless date to the 2014 MTV Video Music Awards, was sentenced on Tuesday to six months in jail for a probation violation, according to ABC News. The aspiring model (aren’t we all?) was arrested in August after turning himself in to Oregon police.

Police had charged Helt with criminal mischief, criminal trespass, and burglary in 2010 after he broke into the house of a man who allegedly sold him bad drugs. Helt then failed to show up for the required probation meetings after serving his 30-day sentence. Understandably, he attracted the attention of the authorities when he attended the VMAs with the “Wrecking Ball” singer. Frankly, he should’ve seen that one coming.

The 22-year-old Helt asked Judge Monte Campbell for leniancy, saying that he would “like to be viewed as a good person, not as a nuisance to society.”

As of posting, Cyrus has not commented on the sentencing, but remember that she brought Helt to the VMAs to raise awareness of youth homelessness. “The media never fails to disappoint,” Cyrus tweeted after her date’s arrest. “You’ve chosen to go after Jesse instead of covering the issue of youth homelessness.”