The former R.E.M. singer is also launching a new exhibition with his students 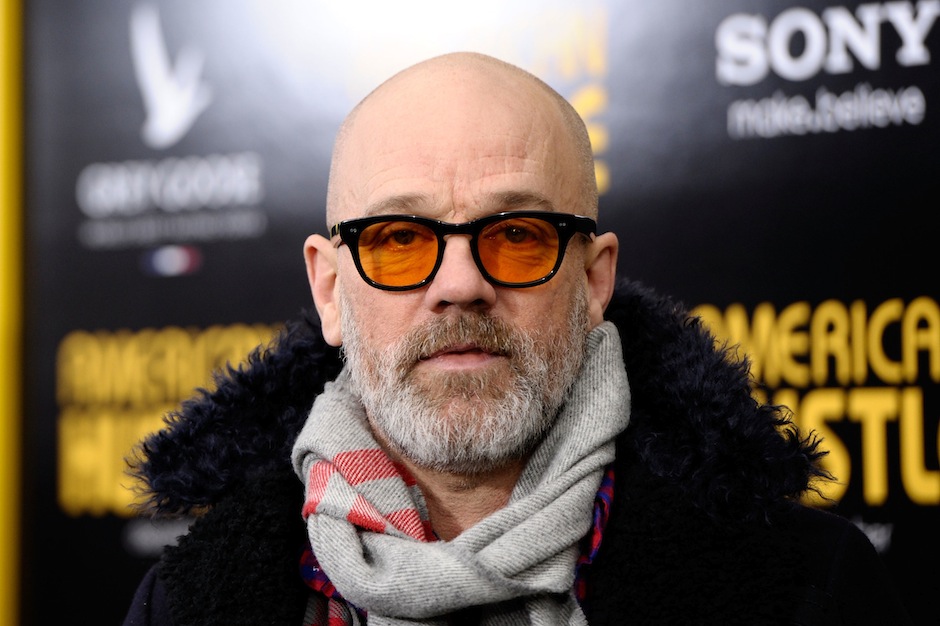 Art is a great way to express inner pain, and Michael Stipe knows better than anyone that everybody hurts. Maybe that’s why the the former R.E.M. frontman is teaching art classes as part of his residency at NYU’s Steinhardt Department of Art and Art Professions. While there, Stipe will also launch a new project in collaboration with his students called “NEW SIGHTS, NEW NOISE”.

According to a post on R.E.M.’s website, the experiment serves as a response to the “the glut and onslaught of information made available by the Internet.” Each week, Stipe and a different special guest will give the class’ 18 students a prompt, and they’ll respond with “100 images and gifs, both found and made, all of which will be uploaded to a private class website,” and projected on the walls, automatic for the people (sorry). At the end of the class, the space at 80 WSE Gallery will open up to the public so they can see what they accomplished.

Stipe, who is also a well-regarded photographer and visual artist in addition to his obviously iconic music career, described his motivations on R.E.M.’s website:

The title NEW SIGHTS, NEW NOISE refers directly to the glut and onslaught of information made available by the internet, often without context or authorship; the disproportionate and impulsive reactions that it provokes, and the reckless cynicism of a 24hour news cycle…, my desire would be to question how we can process all this and then employ, alter, or move beyond it altogether. I see our work in class as an extended exercise in cutting through the muck and getting to the real thing: the students themselves, their passions, interests, and most importantly, how they process all of this, and create a contributing voice that is unique to them and to these times. I want to encourage individualism within a group context; and more than anything encourage trusting in and acting upon one’s instinct.

The exhibition will run through November 8, and more information is available on the exhibition’s website.