Mastodon Are Now All About That Twerking Bass

Winners will receive concert tickets, but in a way we're already all lost 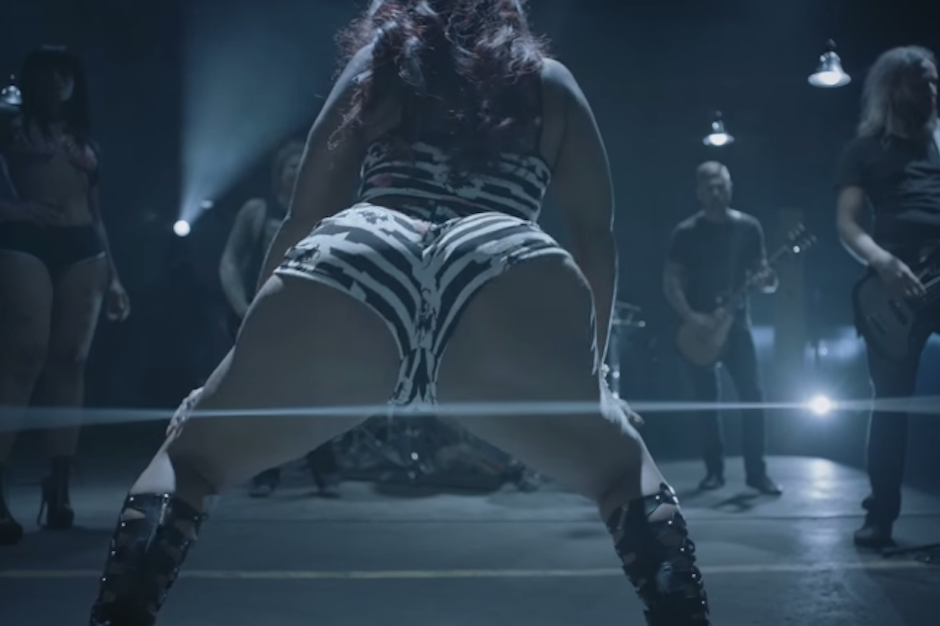 What began as a humorous foray by a metal band into twerking has since become an obsession. Two weeks after they released the twerk-tastic video for “The Motherload,” and its resulting controversy, Mastodon has decided to really just lean into this whole twerking thing.

The group will now hold a twerk contest on Facebook where dedicated fans can shake it for concert tickets. Metalheads who think their butt is up for the challenge are instructed to caption their twerking photo with the following: “I want to see Mastodon on [INSERT DATE OF THE SHOW YOU WANT TO ATTEND] at [INSERT VENUE OF SHOW YOU WANT TO ATTEND]. Check out my ?#‎Asstodon?.”

The band said they’d award bonus points to anybody wearing the Asstodon shorts they sell in their store.