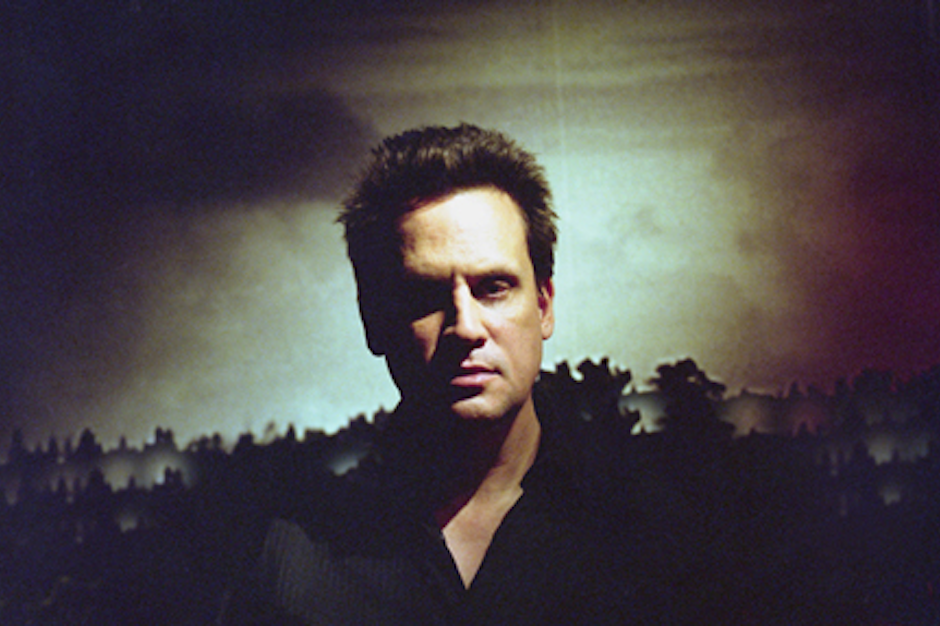 And the long-running, mostly one-sided feud between Sun Kil Moon’s Mark Kozelek and the War On Drugs rages on. Kozelek has now taken comments that WOD leader Adam Granduciel recently made about the controversy and turned them into yet another diss track.

To recap — this childish fight started last month when the noise from a War On Drugs show reportedly drowned out Sun Kil Moon during simultaneous sets at the Hopscotch Music Festival, according to Pitchfork. An incensed Kozelek introduced a song by saying, “This next song is called ‘The War on Drugs Can Suck My Fucking Dick.'” In the following days, Kozelek would go on to apologize, then adamantly take back his apology, antagonizing the War On Drugs further before releasing “War On Drugs, Suck My Cock,” which is a real song.

Though Granduciel took the high road for a while, he responded to the minor controversy in an interview last week, calling Kozelek “such a douche,” among other things. And that brings us to today: Kozelek has now turned Granduciel’s response into a spoken-word blues track called “Adam Granduciel’s Blues.” He can hardly get through a sentence without cracking up, and you can practically see the shit-eating grin he must’ve had on his face when he recorded this. The song is on his website should you want to listen.

We’ll update you when this beef inevitably, sadly, sees its next development.