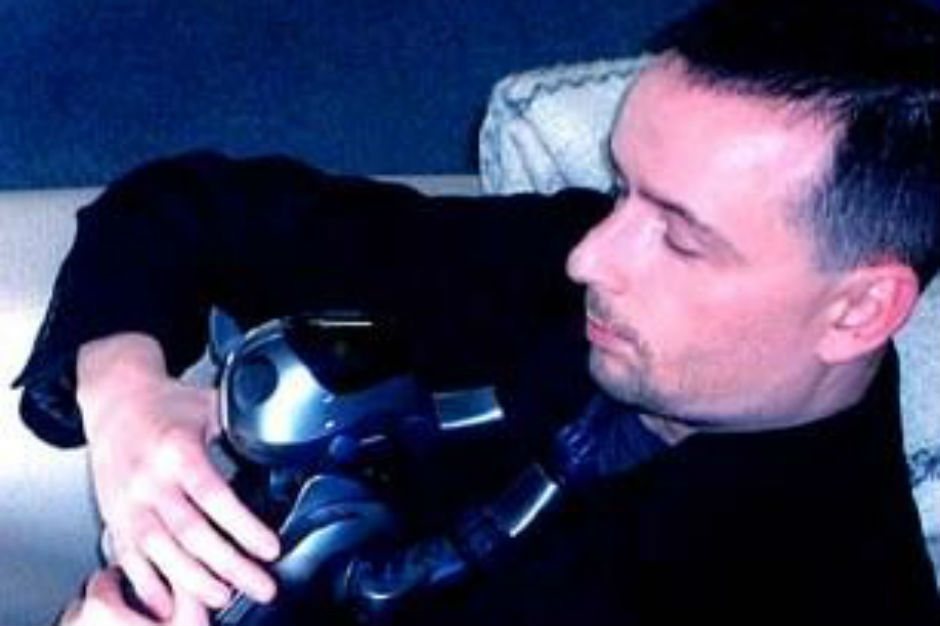 Mark Bell, co-founder of influential British house duo LFO and notable producer and remixer in his own right, has died. The news was annonced on Monday, October 13, by way of a statement released on the Warp Records website, which reads, “It’s with great sadness that we announce the untimely passing of Mark Bell of LFO who died last week from complications after an operation. Mark’s family & friends request privacy at this difficult time.”

As a member of LFO (to be clear for U.S. readers, not the late-’90s boy band of the same name) Bell was responsible for several epochal singles of early ’90s U.K. club music, as well as the clasisc 1991 LP Frequencies, featuring enduring hits like “We Are Back” and the group’s self-titled, signature tune. LFO’s releases were sporadic at best in the 21st century, but Bell stayed visible and influential thanks to his production work on several high-profile releases, most notably Björk’s masterful 1997 album, Homogenic, and Depeche Mode’s 2001 career reinvention (of sorts), Exciter.

Bell was an enormous figure in house music’s history. Here’s a sampling of some of the outpouring of grief from the artists he influenced today on social media, and then some of SPIN’s musical favorites of his — as a member of LFO, as a producer, and as a remixer.

platitudes are showered on aging british punks/rockers who did a fraction of what Mark Bell did for British music. https://t.co/7eCZegdbnO

I remember as a teenager first knowing about Mark Bell via Bjork’s sleeve credits, then hearing LFO and being blown away. A real visionary

LFO was and still is one of our main influences… #ripmarkbell