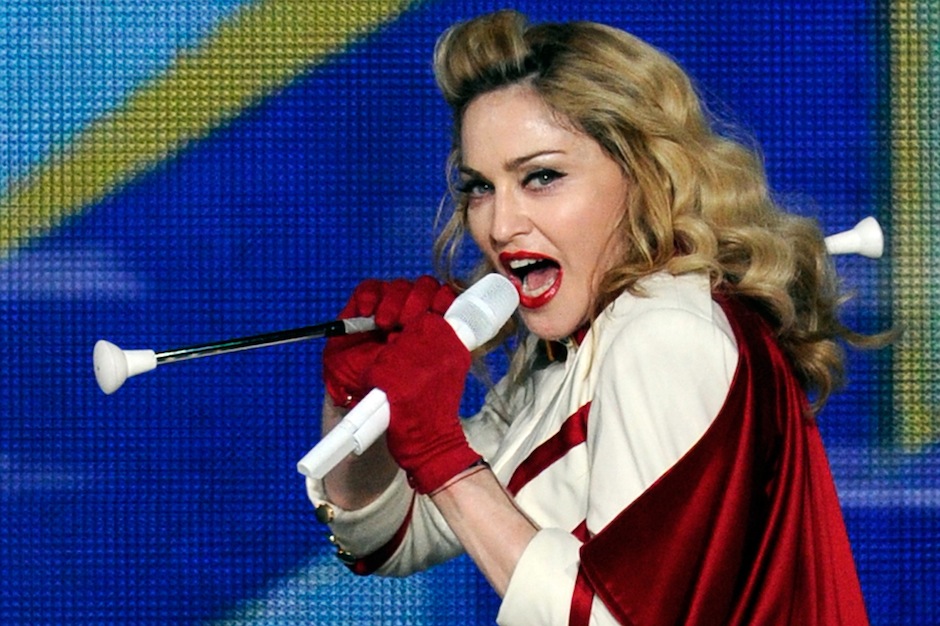 If there’s anything that any musician in this industry should’ve learned by now, it’s that you don’t come for Madonna unless you want her to fight back. Lo-fi-pop ringleader Ariel Pink is learning that lesson the hard way after comments he made about his alleged work on the Material Girl’s upcoming album made their way back to her manager, Guy Oseary.

To refresh your memory: Yesterday, the awfully frank Pink told Faster Louder that he wasn’t a fan of anything the “Like a Virgin” singer has done since the release of her debut album, claiming that he was brought in to work on her new project to give fans “more substance in their mac-and-cheese.”

Last night, Oseary responded to a fan on Twitter who begged him to remove Pink’s work from the still-untitled album. Here was his response:

.@madonnarebel @madonna and I have never heard of @arielxpink. The label may have reached out but M has no interest in working with mermaids

If that isn’t the quote of the year, we don’t know what is. At least it seems like Pink himself has a sense of humor about the whole situation.

I haven’t heard from Madge in the past 24hrs. Was it something I said? #thankyou #bigmouth #nexttime