Jay Z and Solange’s Elevator Fight Is Getting the ‘Law & Order: SVU’ Treatment 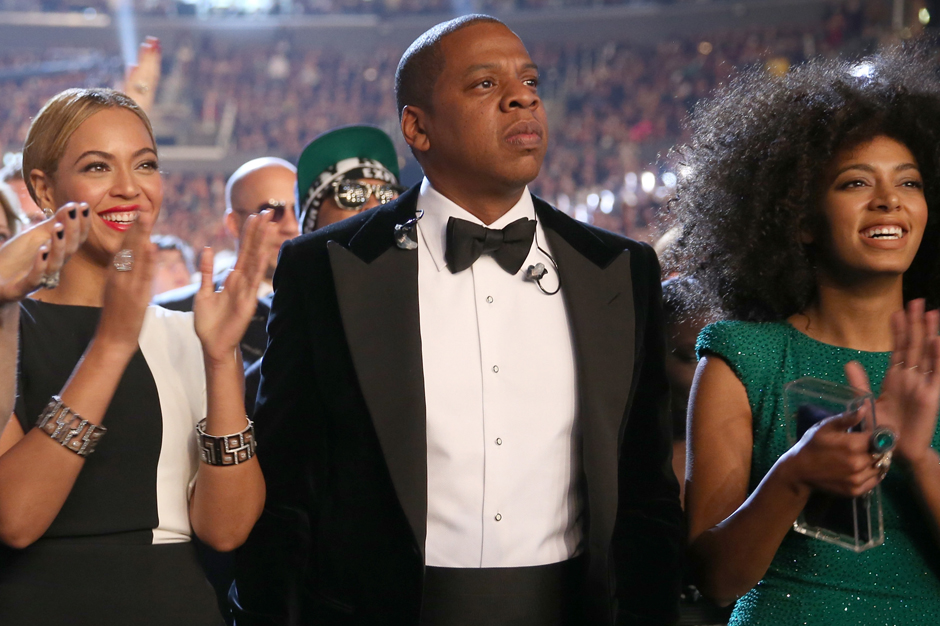 Welp, it happened. Someone over at Law & Order: Special Victims Unit learned the word “thot.” Never one to slack when it comes to the cutting edge of the crossroads where pop culture meets misogyny, the NBC crew also incorporates two recent incidents into the clip below from a forthcoming Season 16 episode dubbed “American Disgrace.” It seems they’ve mashed up the still hazy storyline of Jay Z and Solange’s elevator fight and the horrifying in-elevator beating of Janay Palmer by former footballer Ray Rice. Both involve violence between men and women, and vertical people movers with security cams, which means this was a very much meant-to-be ripped-from-the-headlines moment.

You’ll recall last year’s Chris Brown and Rihanna-inspired episode, “Funny Valentine” (with a Dave Navarro cameo, no less). Questlove also made an appearance as a dead body not long ago, and 2 Chainz had a lot of fun on set too.