Kim Gordon’s Eagerly Anticipated Memoir, ‘Girl in a Band,’ Will Be Released Next Year

The book will tell the Sonic Youth story and more 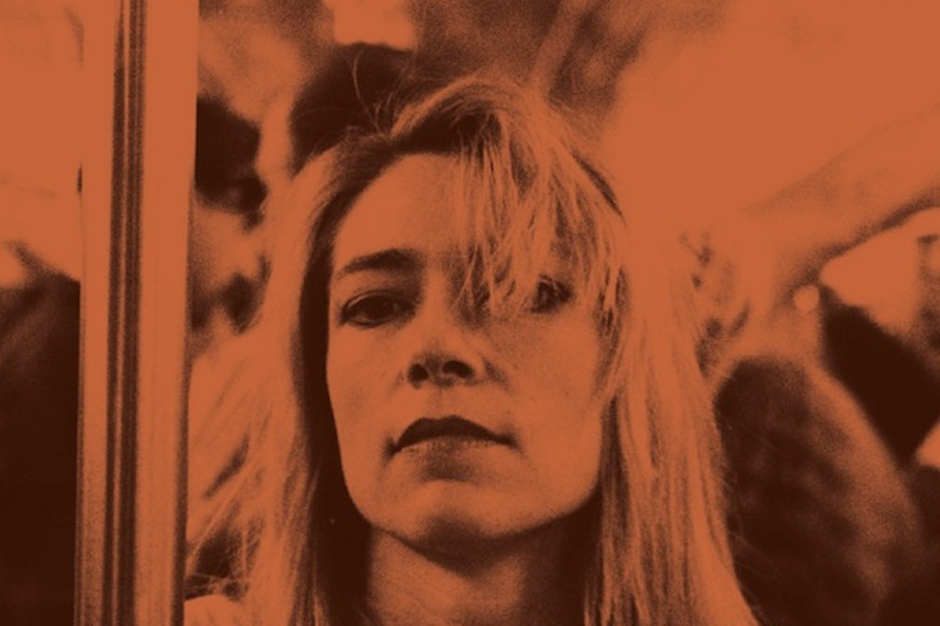 Kim Gordon’s memoir detailing her life and Sonic Youth’s rise to prominence and eventual breakup finally has a release date, the first we’ve heard about the book since it’s announcement last year (via The Guardian). Girl in a Band will hit shelves on February 24, and it promises unprecedented insights into Gordon’s life, relationship and split with Thurston Moore, and the history of the New York City post-punk scene. “At the heart of the book,” the press release reads, “is an examination of what partnership means—and what happens when it dissolves.” The full description is below.

Often described as aloof, Kim Gordon truly opens up in Girl in a Band. Telling the story of her childhood, her life in art, her move to New York City, her love affairs, her marriage, her relationship with her daughter, and her band, this is a rich and beautifully written memoir. At the heart of the book is the examination of what partnership means—and what happens when it dissolves. An atmospheric look at the New York of the 80s and 90s that gave rise to Sonic Youth, as well as the Alternative revolution in popular music that Sonic Youth helped usher in, paving the way for Nirvana, Hole, Smashing Pumpkins and many other acts. One of the most revered people in modern rock and roll, Kim Gordon is also a highly regarded fashion icon, visual artist, and the source of much fascination.

The book will mark Gordon’s entry into yet another major entertainment medium. The bassist and singer graced the silver screen in January when she guest-stared on HBO’s Girls, and showed up briefly in an episode of Gossip Girl in 2009. Here’s hoping Girl in a Band outranks that appearance.