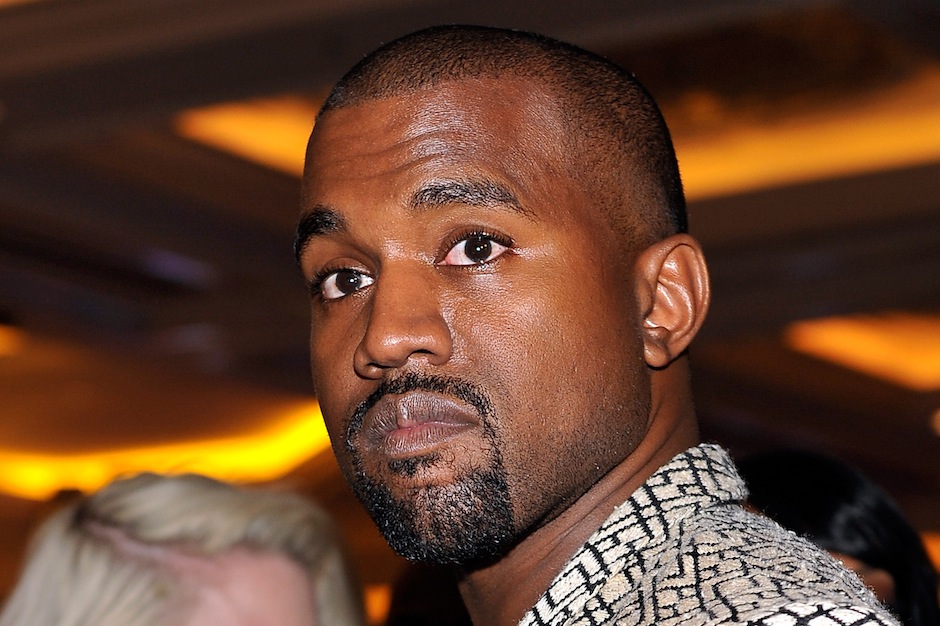 Kanye West has earned the right to be picky with his projects. Still, it’s somewhat shocking to hear that Yeezy turned down a massive offer to perform just nine shows on the Vegas Strip. According to TMZ, Axis at Planet Hollywood was offering him $4.5 million to play three shows a week for three weeks. Four and a half million. For nine shows.

Had he accepted the offer, West would’ve made $500,000 per show — more than anyone else on the Strip. Celine Dion currently makes the most per show by bringing in $476 thousand each concert, while Britney Spears is in a close second.

Maybe Kanye needs the time to work on his next album. But still… $4.5 million dollars, wow. Maybe now that Drake’s supposedly getting half a million for a show, Yeezus feels he’s gotta get at least 550k per to stay ahead.