The Lakers star and Yeezy hit the court Wednesday 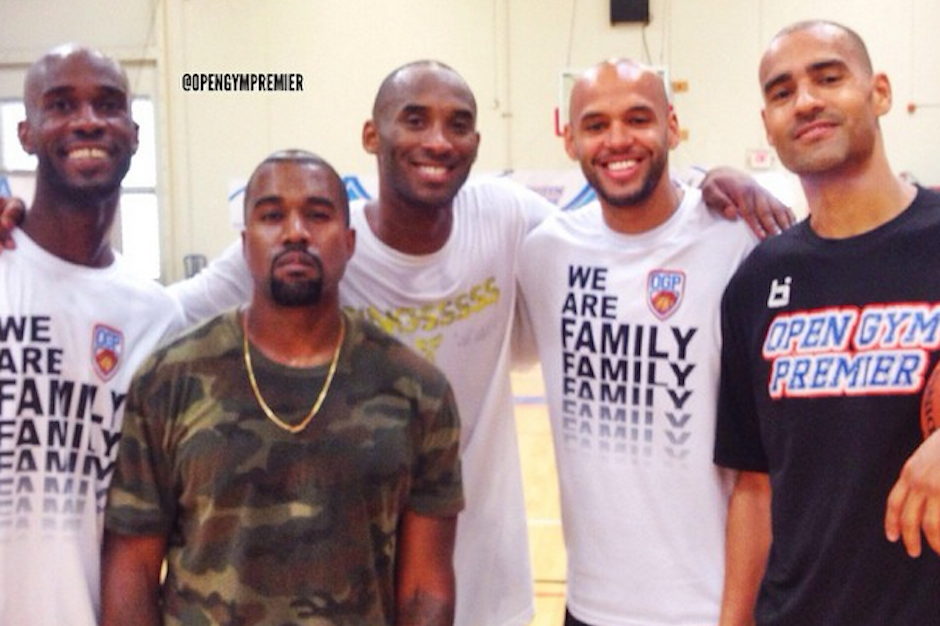 Kanye West took some time off from what we hope was hard work finishing his eagerly awaited Yeezus follow-up to train with basketball superstar Kobe Bryant. According to TMZ Sports, West stopped by The Hub training center in Orange County, California for a while on Wednesday. West and Bryant are friends, and even appeared in a Nike commercial together in 2012.

We assume Kanye had fun practicing with one of the best players of all time, but you wouldn’t know it from his face in the picture they took. Maybe they played a pickup game and he lost? (He probably lost). In any case, this feels like a living mashup of #SadJackWhite’s big day(s) at the game, and that whole zipline debacle.