"I am not against the concept of weekend late breakfast, which people of all freedoms and hues should enjoy" 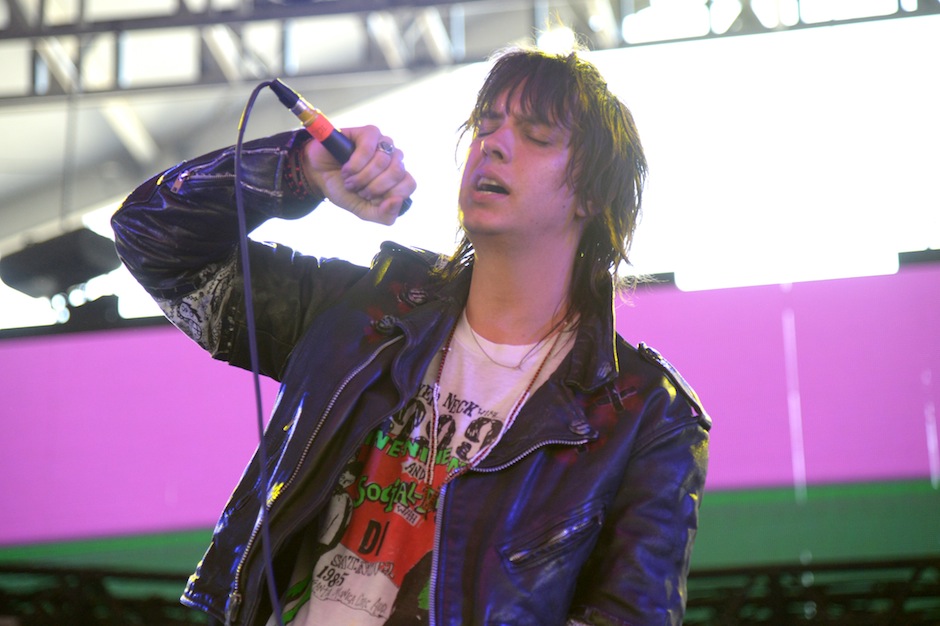 Julian Casablancas took to Twitter Monday afternoon to set the record straight — he does not hate brunch. The Strokes singer infuriated Mimosa-aficionados everywhere when he insinuated to GQ that brunch was the reason why he moved out of New York City. “I don’t know how many, like, white people having brunch I can deal with on a Saturday afternoon,” Casablancas said to the magazine, before eventually admitting that the move was mostly about not wanting to raise his son in the city. Still, the Bloody Mary legion took this as a massive slight, and Casablancas was, somewhat unfairly, painted as an anti-brunch monster.

At 3:29 p.m. EST, the NYC ex-pat decided it was time to defend himself against these scurrilous accusations. “Clarification on a couple of silly press things,” his flurry of Red Bull-aided tweets began. “For the record, I was specifically joking about when people dress up like it’s the Kentucky Derby for LES brunch,” he said. “I am not against the concept of weekend late breakfast, which people of all freedoms and hues should enjoy.”

He also clarified that, while there had been some issues between the various members of the Strokes in the past, they were resolved some time ago. Casablancas also refered to the social media website as “twyttor,” for some reason.