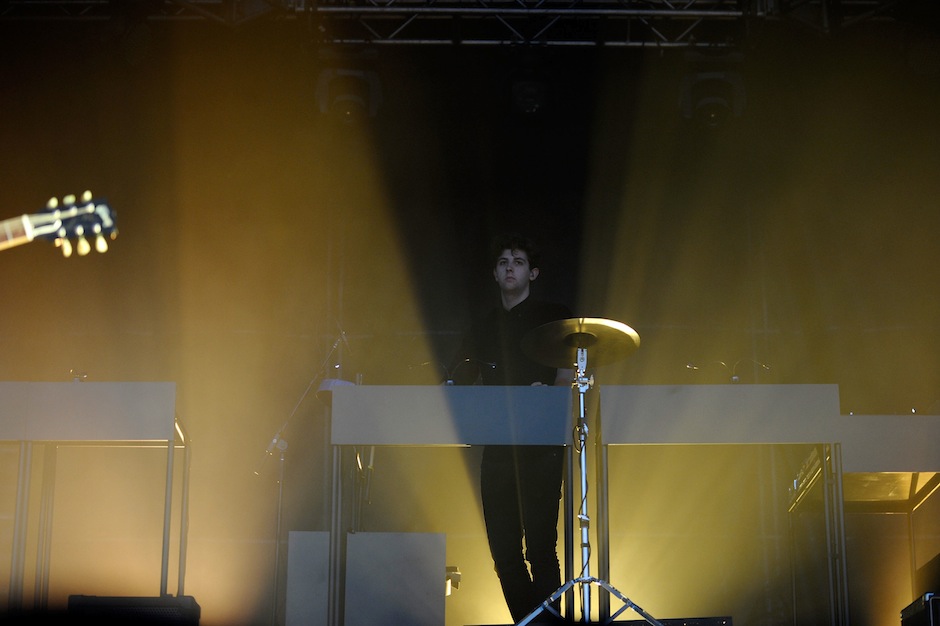 Moody electronic group the xx are working on their third album, frontman Jamie xx revealed Monday. Speaking with The Fader, Jamie explained that the upcoming album “feels a lot more free than when we were making the last record.”

The band had been taking a break from touring, which the producer said came as a welcome relief. “I think the most inspiring thing, really, is just not being anywhere crazy and just being at home.” He didn’t specify an xx release date, though sometime in 2015 certainly seems likely. “We’ve got quite a lot of songs that are not finished, but I’m excited about it,” he said.

Jamie xx is currently finishing up his new solo album, and is currently looking for a vocalist for one of the incomplete tracks. While he didn’t mention a release date for his that project either, we’ll have to wait and see if Hugo Boss gets accused of stealing songs from him like the brand was earlier this month.