The mopey track was "force-fed down people's throats," according to the singer 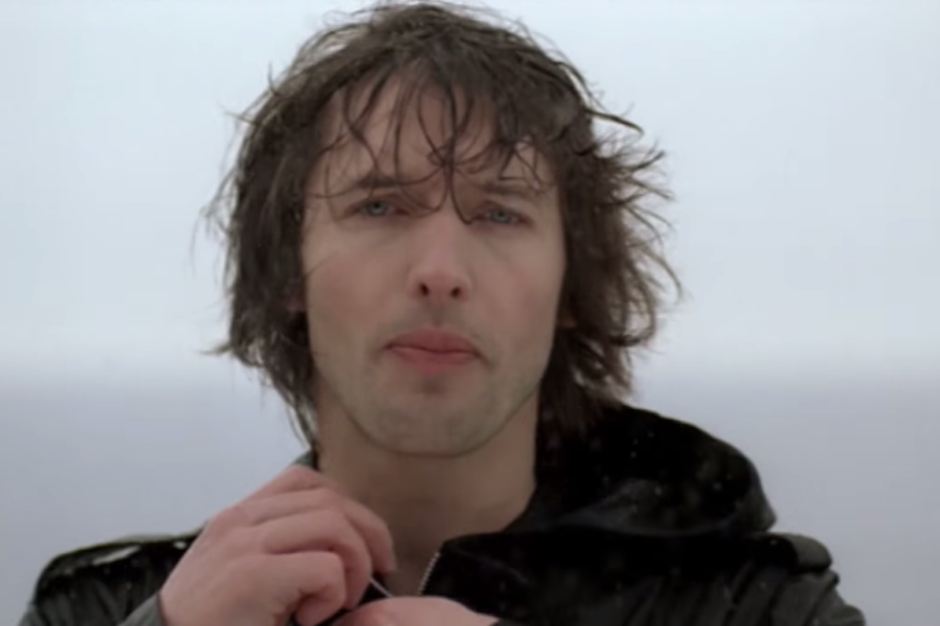 English sad-sack James Blunt revealed that even he finds his 2005 mega-hit “You’re Beautiful” to be extremely annoying. The bummer of a breakup song did manage to go double platinum, but Blunt recently told Hello! Magazine that he regrets that it got oversaturated. “[It] was force-fed down people’s throats,” Blunt said, “and it became annoying, and then people start to associate the artist with the same word.” Became. Sure, let’s go with that.

Blunt further complained that he was overly marketed to women and thus lost out on the crucial sad-bro demographic. He continued, adding that the song’s ubiquity hurt his popularity because people perceived him as an “insanely serious person” who was likely to strip in the rain and jump off a cliff after being dumped. Fun, fun times.

Still, Blunt, who released his latest album a year ago, is still looking on the bright side. “I have a couple of over-emotional miserable songs that I’m known for,” he said, “but I think it’s turned that corner now.” His life, it seems, is brilliant once again.

The Royal Wedding: A Speculative Guide to Musical Guests, From Elton John to the Spice Girls

James Blunt Is Great at Twitter, So We Asked Him About It