"It's a real shame that if a woman goes onstage with an instrument, it's almost a novelty" 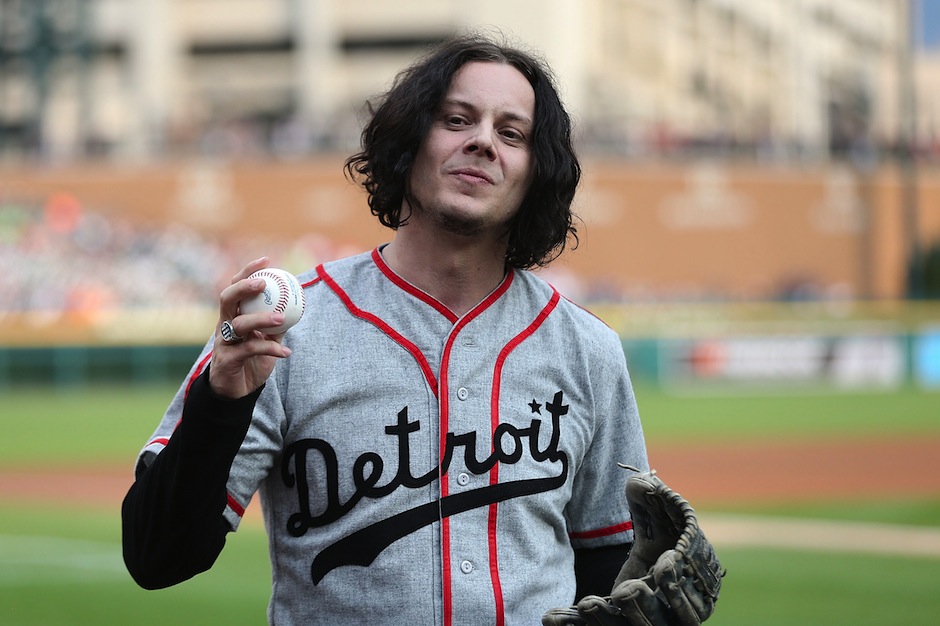 Aside from making buzzy blues-rock records and crafting the latest in kitschy vinyl releases, Jack White has also become known as something of an unpredictable interview subject. After being forced to apologize for comments he made earlier this year about Adele, the Black Keys, and his former bandmate Meg White, you’d think that the Third Man Records boss might be a little more hesitant to interact with the press. But Sirius/XM satellite radio has started to tease another big interview with the old-timey impresario and it appears that he actually has some pretty progressive things to say about the perception of women in the music industry.

In a clip from a conversation with Pearl Jam guitarist Mike McCready (the interview will air on the band’s dedicated station), White talks about his decision to use an all-female band on occasions over the past couple of years. Though the choice doesn’t seem to be particularly thought out, he does indicate that it seeks to undercut the gender disparity in the music industry as it stands today.

“It’s a real shame that if a woman goes onstage with an instrument, it’s almost a novelty,” White explains. “Like, ‘Oh, isn’t that cute.’ It’s a shame that in 2014 that’s a little bit of what’s going on in the perception in the room.”

When prompted for the specific difference of what that band brings differently to live performances, he notes that he “still [doesn’t] have the answer to that,” but even if the idea isn’t entirely fully formed, it’s good to see a major rock figure acknowledging this sort of power imbalance.

You can listen to that excerpt from the interview below (via Consequence of Sound) along with a couple of other clips that discuss White’s life/work balance and the appeal of producing for other acts. The full interview will air on Pearl Jam Radio on Wednesday, October 8.