If this is the first taste of her new album... 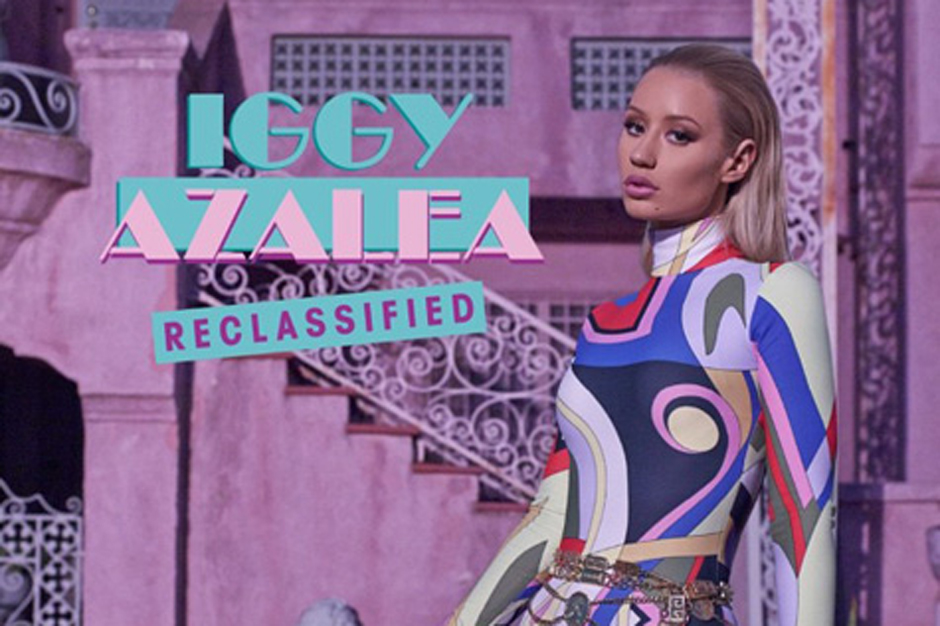 After releasing last spring’s critically panned The New Classic, Iggy Azalea has returned with the first single from that album’s forthcoming re-release, Reclassified. The track, which is called “Iggy Szn” because spelling is no longer important to anyone, features a recycled Diplo-lite beat (it doesn’t cost as much if you don’t have to slap his name on it!) and a chorus in which the Australian rapper takes an uncomfortable stab at adopting the phrase “yas” into her vocabulary (“Bad bitches scream yas / It’s Iggy season”).

She may have won the “Who Blew Up” award at last week’s BET Hip Hop Awards, but she’ll need to do a little better than “Iggy Szn” if she wants to keep anyone’s interest. Stream it below.