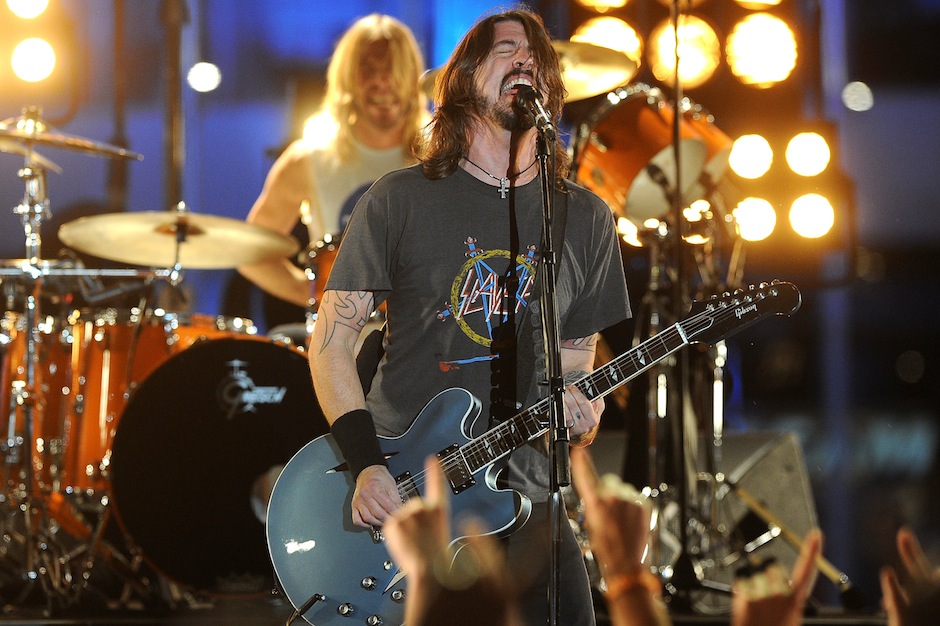 The Foo Fighters are going to be on Late Show With David Letterman next Monday! And Tuesday! And Wednesday. The whole, week, actually.

In anticipation of their upcoming record, Sonic Highways, and related HBO Show, the band will begin a week-long Letterman residency on October 13. They’ll have a different special guest with them every night, just as each track on Sonic Highways features a special guest from each of the cities where they recorded the album. The guests haven’t been announced yet, but here’s hoping GWAR will show up, now that drummer Jizmak Da Gusha decided not to kill David Grohl.

Sonic Highways comes out November 10. Chances are you’ll be able to hear some of it early on Letterman next week.