Everything Comes Together in Emile Haynie’s New Single ‘Falling Apart’ 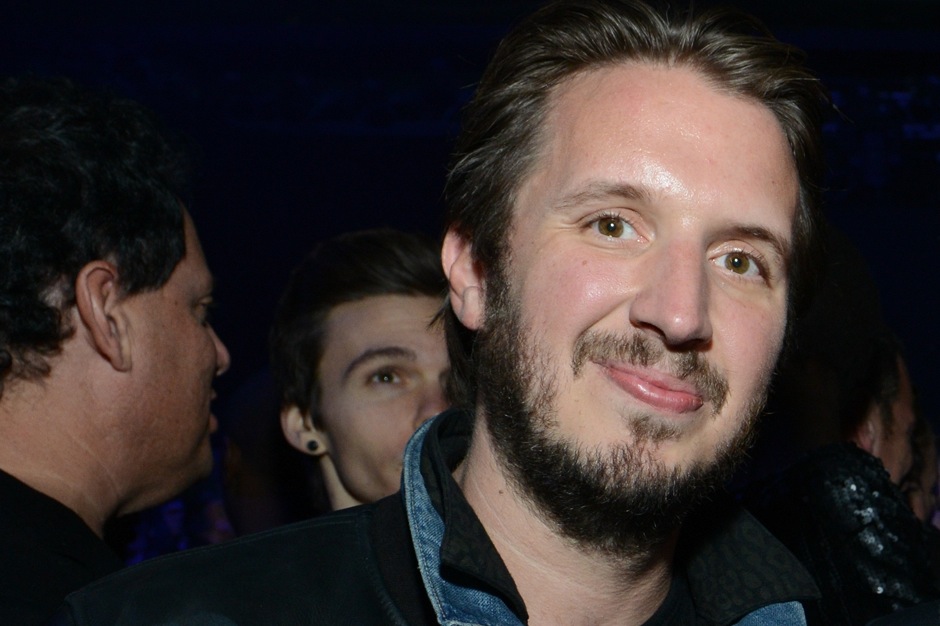 New York producer Emile Haynie just released another compelling single, and just like the last one, it’s a star-studded affair that features Miike Snow’s Andrew Wyatt and Brian Wilson of the Beach Boys.

“Falling Apart” sounds ethereal with its inspiring chorus and rousing, vivid strings. It also sounds a lot like a Miike Snow track, largely because of Wyatt’s distinctive vocals, but Wilson’s influence is definitely noticeable, especially in its charming harmonies. “Falling” serves as a fitting follow-up to Haynie’s previous release, “A Kiss Goodbye,” which featured Sampha, Devonté Hynes (Blood Orange), and Charlotte Gainsbourg.

All in all, the Born to Die producer seems like he could be gearing up to release a lot more solo songs, and he’s definitely got a ton of friends in the music industry to call upon to help. It’s fair to say we’re a little excited.