For the producers, it's all about living for today 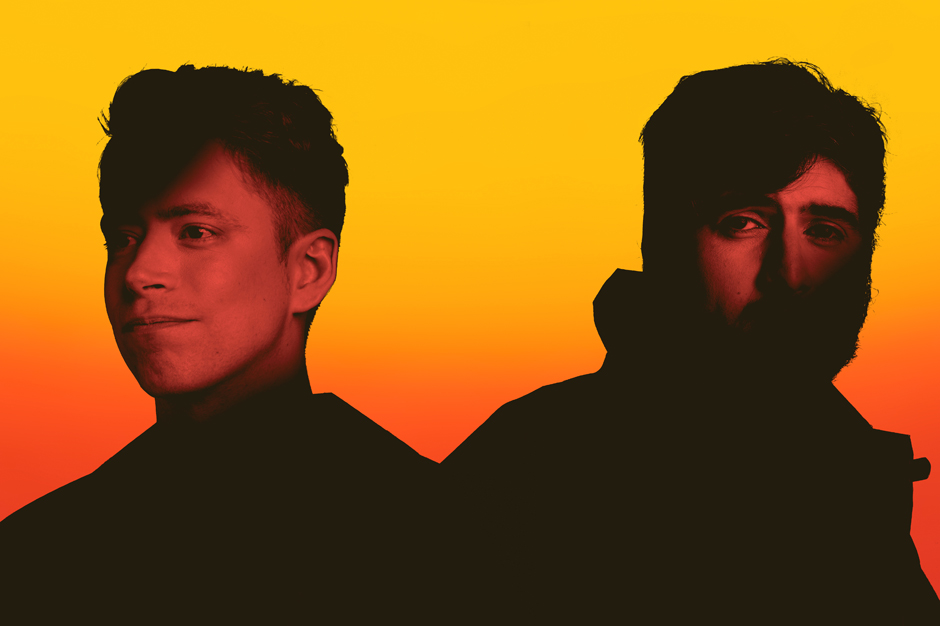 Within dance music, there can’t ever be too many “Live For Today”/”Let’s Party Tonight”-type anthems. Following up on their earlier 2014 single “Wolves,” the German electro-house duo Digitalism build on that noticeably glossy and bright production with their new song, “Second Chance.” Working similarly to the effects of a physical stimulant, the track delivers a high-energy, party-ready sensory attack that’s firmly fastened to a throbbing dance melody.

“Second Chance” is also one of only a few songs by the German producers to feature vocals from Jens “Jence” Moelle — half of the Digitalism duo, along with ?smail ‘Isi’ Tüfeçki — the first track to do so since 2011’s “Circles.”

“Forget about the past tonight / It’s never too late,” he chants, playfully suggesting that even amid moments of heartbreak and missed connections, it’s still possible to live with a definite YOLO conviction. Stream “Second Chance” below, catch Digitalism on tour, and purchase the single digitally on Tuesday.