"[Billy Corgan] stopped writing about me, and then he stopped having hits" 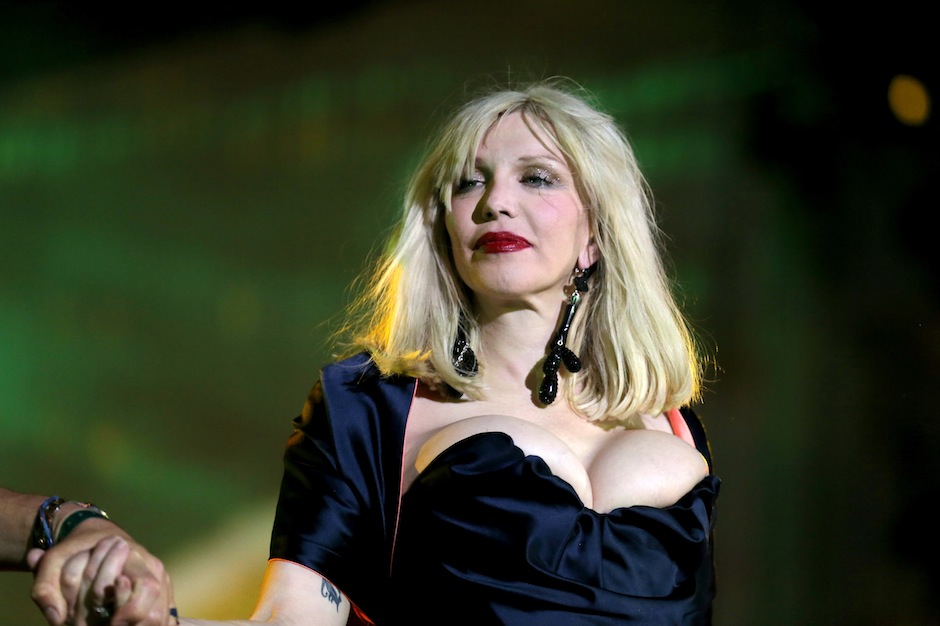 Courtney Love definitely thinks these songs are about her. The former Hole singer told BBC Radio 6 that she’s the subject of a bunch of Smashing Pumpkins songs — specifically, some of the best ones. Love was talking with host Matt Everitt about which guitar players she admires, and when the discussion turned to Billy Corgan, Everitt asked the Live Through This singer if she had any favorite Smashing Pumpkins songs.

“There’s so many of them that are about me,” Love croaked. “Most of Siamese Dream is about me,” she continued, explaining that while “Spaceboy” was about Corgan’s brother, the rest of the album was “pretty much” about her. So, yeah, the former SPIN cover star appears to be taking credit for a notable chunk of the Pumpkins’ canon, including “Today,” “Cherub Rock,” and “Disarm.”

Love claimed that another song was about how jealous Corgan was of her relationship with Trent Reznor. By Melon Collie and the Infinite Sadness, however, Corgan had started to fancy another girl, so only part of the album is about her. Don’t worry though: Love still claimed to be the inspiration behind that album’s “Tonight, Tonight.”

Moving on romantically was Corgan’s musical downfall, according to Love. “He stopped writing about me, and then he stopped having hits,” she said. You can listen to the relevant part of the interview about 25 minutes in. Meanwhile, one of Corgan’s newest songs contains the lyric, “We are Chinese boxes / Equal parts pleasure and pain,” so who knows what’s inspiring him nowadays.