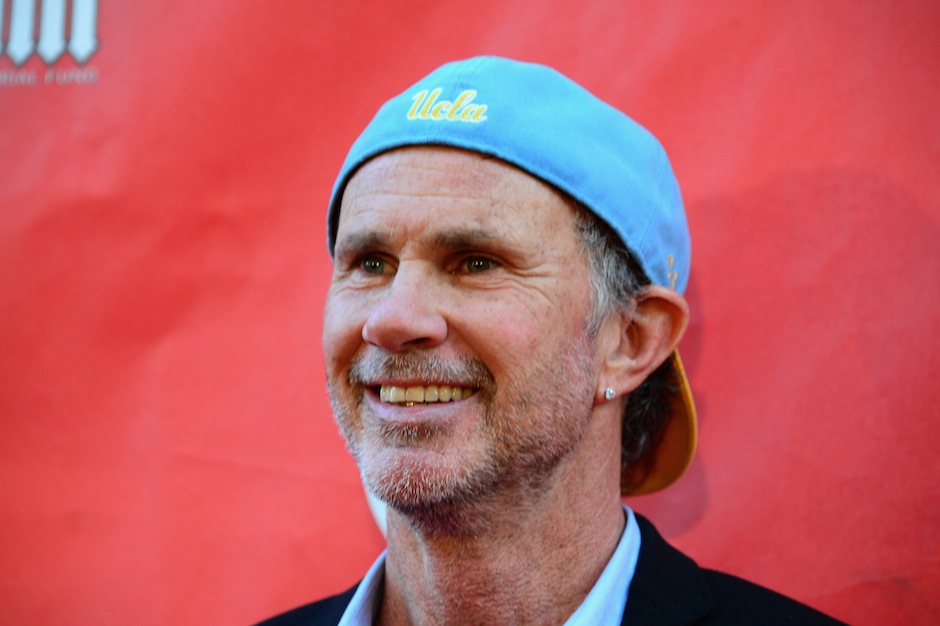 Chad Smith’s drum-off with his doppelganger Will Ferrell this summer was apparently just the first of many new musical collaborations for the Red Hot Chili Peppers drummer. On November 4, Smith will release The Process, a collaborative album he made with the help of Louisiana-bred pianist Jon Batiste and bassist/producer Bill Laswell.

TV on the Radio’s Tunde Adebimpe, Wu-Tang Clan’s Killah Priest, and a host of other talented musicians are all featured on the project, which originally stemmed from mere improvisations in Laswell’s studio. Speaking to Wondering Sound, Smith described the record’s sound as “avant-tribal-funk,” and said he played differently that he normally does. You can hear the unique sound for yourself in “Drop Away” below, which also features Adebimpe’s vocals

Smith’s next collaboration will most likely be with the Red Hot Chili Peppers, according to the band’s bassist Flea, who just told Rolling Stone that they’ve written more than 30 “danceable” and “introspective” songs, and hope to have a record out next year.