The dance superstar shows off his formidable Rolodex on upcoming "Motion" 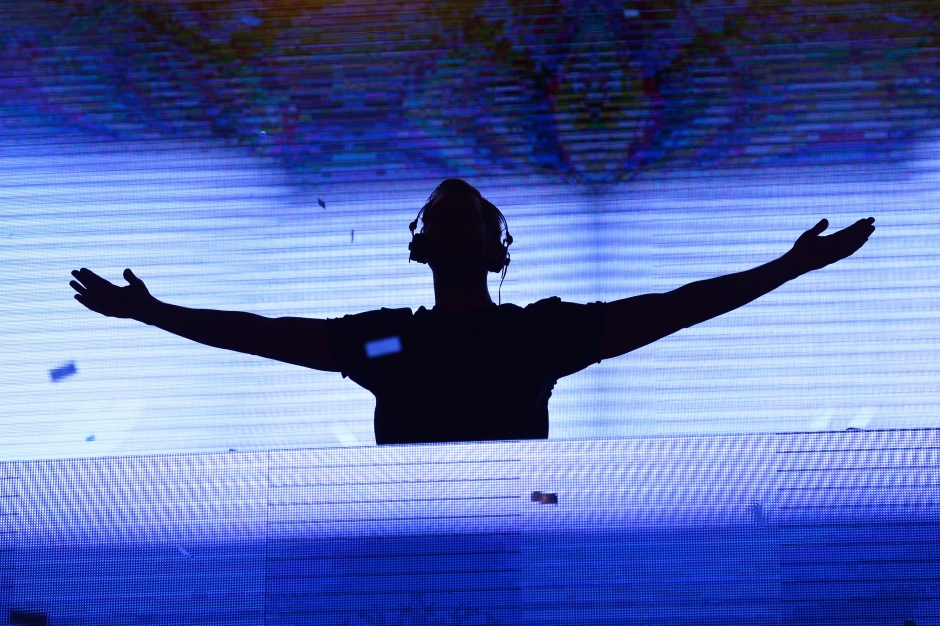 House songwriter/producer/DJ Calvin Harris may have recenty put “singer” back on his business cards as well–this year’s top-ten hit “Summer” is Calvin’s first single in nearly three years to feature himself on primary vocals–but it looks like he won’t be hogging the mic on his new album. Fourth album Motion, announced over the weekend via Harris’ Twitter account, will be out on November 4, and will feature an impressive roster of guest vocalists, including Los Angeles sister trio Haim, ascendant R&B star Tinashe, new Voice coach Gwen Stefani and old collabroator (and ex-flame) Ellie Goulding.

Check out the tracklist below, courtesy of Stereogum, which also features “Summer,” last year’s Alesso-featuring “Under Contorl,” and Harris’ current single, the John Newman-assisted “Blame.” We’re glad that Harris does plan to unleash the pipes on one or two of the album’s new tracks, though–we still kinda enjoy his unassuming warble.