Bob Dylan Confirms New Album, ‘Shadows In The Night,’ for 2015

Early buzz is that it will be a covers album 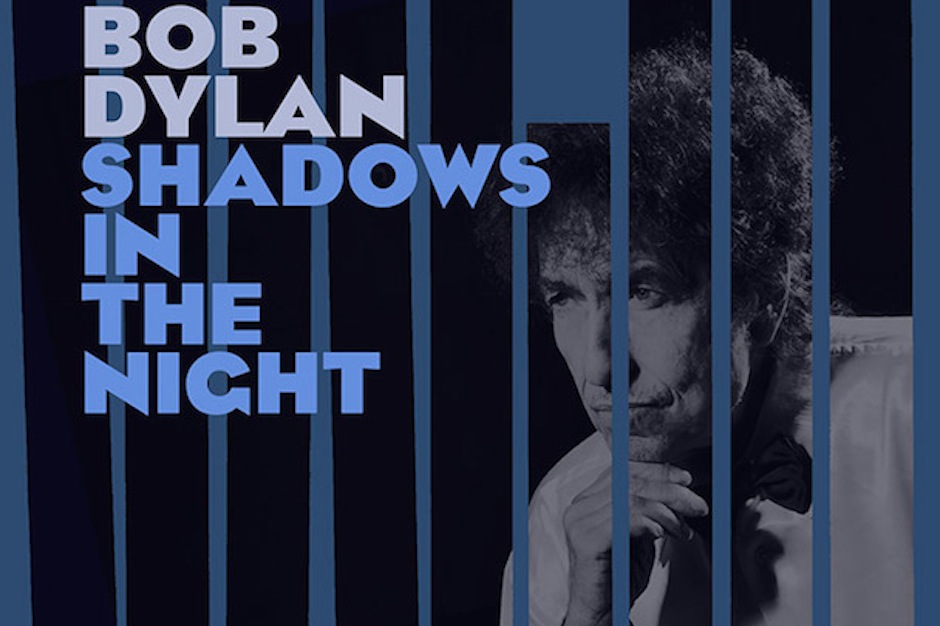 Bob Dylan has a new album coming out next year, and although very few details have been announced, it looks like the upcoming LP might be a covers album. The art for 2015’s Shadows of the Night was first revealed back in May when Dylan shared his rendition of Frank Sinatra’s “Full Moon and Empty Arms,” which you can hear on his website. According to Yahoo News, a note inside the bard’s soon-to-be-released Basement Tapes reads, “Bob Dylan, Shadows In The Night, new album coming in 2015.” Folks put two and two together, leading to speculation from such outlets as Yahoo and Stereogum that the record will be a collection of covers. In any case, it’ll be his first studio album since 2012’s Tempest.