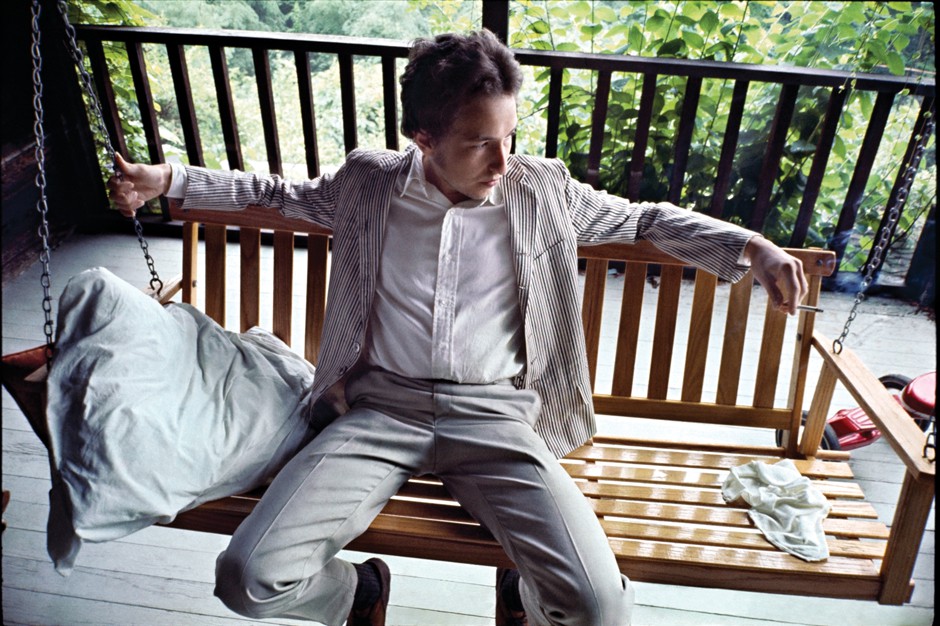 On November 4, Columbia Records/Legacy Recordings will release Bob Dylan’s The Basement Tapes Complete: The Bootleg Series Vol. 11. The upcoming compilation features recently recovered tracks that have been restored from early tapes of the folk hero’s fabled 1967 recording sessions with his then-unknown touring ensemble (who would later achieve their own acclaim as the Band). We’ve already heard three cuts from the six-disc set: “Lo and Behold!,” “Odds and Ends,” and “Dress It Up, Better Have It All.” Now, we’ve uncovered “900 Miles From My Home,” an American railroad traditional that Dylan’s reworked and strung along with lackadaisical guitar-work. His characteristic growl holds steady, chugging through the homesick lyrics with aching intensity. Here’s commentary on the track, direct from the box set’s packaging:

Down in the basement, with no access to songbooks or records and certainly way before the internet, if you wanted to sing a traditional song, the melody and lyrics  depended on your memory. And that’s the way folk songs were played and sung for centuries before the advent of recording in the 1920s, oft-times mutating into entirely new songs in the process. This steady rolling version of “900 Miles” has never been circulated before and is a charming example of how a faulty memory can create something new.