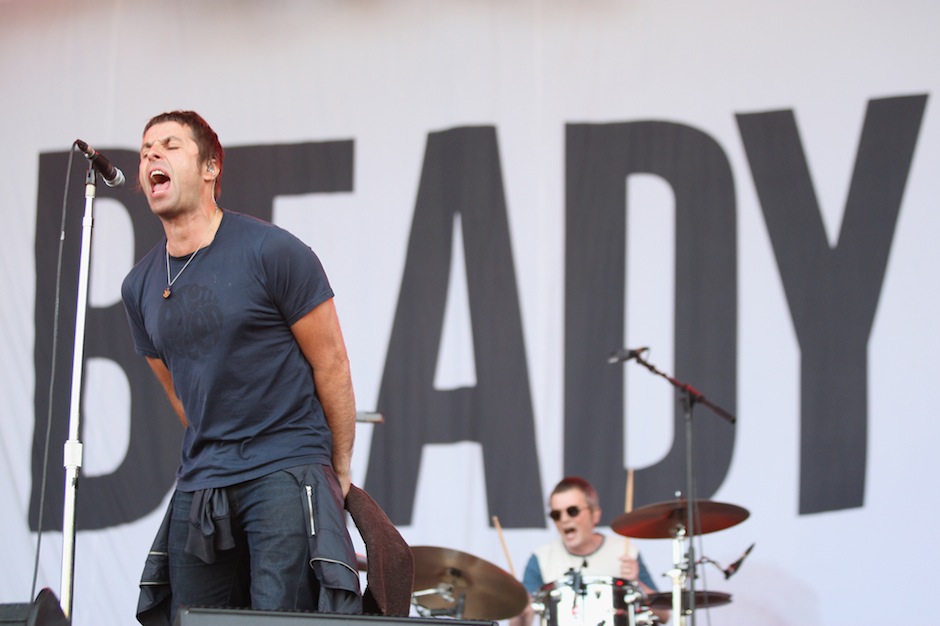 Just as older brother Noel gears up for the release of his second solo album with his High Flying Birds, Liam Gallagher has announced the dissolution of his own post-Oasis project. As Stereogum points out, Gallagher tweeted today that “Beady Eye are no longer” and thanked fans for their support.

After Noel quit Oasis in 2009, the remaining members of the band, including Gem Archer, Andy Bell, and Chris Sharrock decided to continue making music together as Beady Eye. Two full-lengths, 2011’s Different Gear, Still Speeding and 2013’s BE, sprung from the continued partnership. It’s unclear at this point what Gallagher will work on next. See both his and Bell’s tweets about the breakup below.

Beady Eye are no longer. Thanks for all your support. LGx

Thanks to all the Beady Eye fans. I had a blast. See you on the other side. Big Love Andy B X