Ariel Pink Responds to Misogyny Charges, Makes a Joke About Suicide and Rwanda

Just another day in the life of Ariel Pink 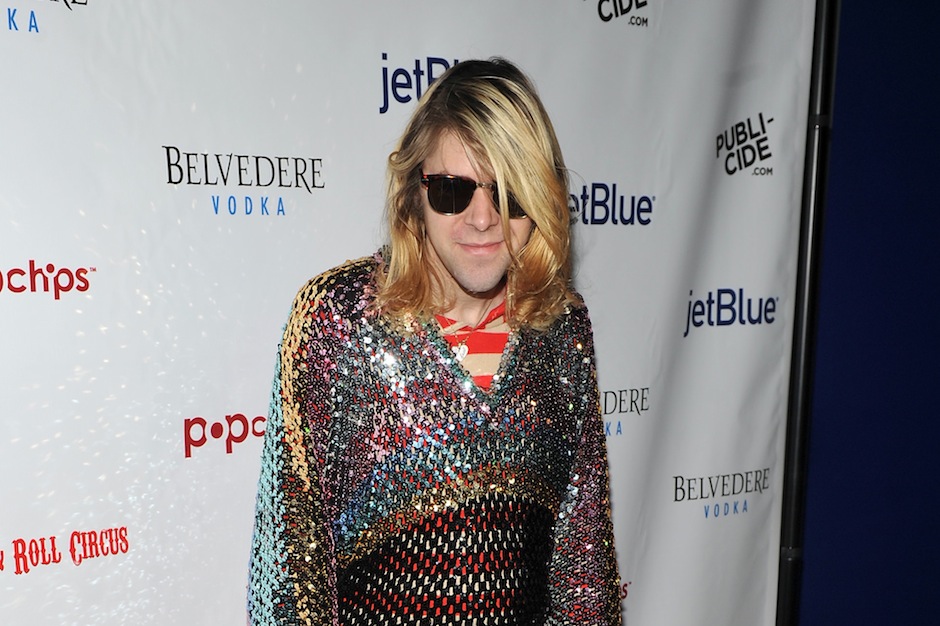 Ariel Pink is feeling persecuted. Speaking to The New Yorker while visiting the P.S. 22 Chorus in Staten Island, New York, the notoriously outlandish singer responded to misogyny charges stemming from his recent critique of Madonna in, well, his own unique way. “Everybody’s a victim, except for small, white, nice guys who just want to make their moms proud and touch some boobies,” Pink said.

The Los Angeles-based musician also criticized Twitter’s mob-mentality, rhetorically asking “what if I committed suicide and tweeted, ‘Thank you, guys. You were right’?” He continued, explaining “this is how, uh, Rwanda happened,” comparing social media backlash to a genocide that left hundreds of thousands of Rwandans dead. Despite Pink’s hyperbolic response, he seems to be okay with being hated — he reportedly proclaimed “yes!” upon reading at tweet from MySpace deeming him “indie rock’s most hated man.”

While in the car driving to P.S. 22, Pink also swiped right on Tinder several times and described his new album pom pom — which features a song about a grandpa taking his grandson to a stip club — as a “maturation.”