The single further proves he might not care about being NSFW 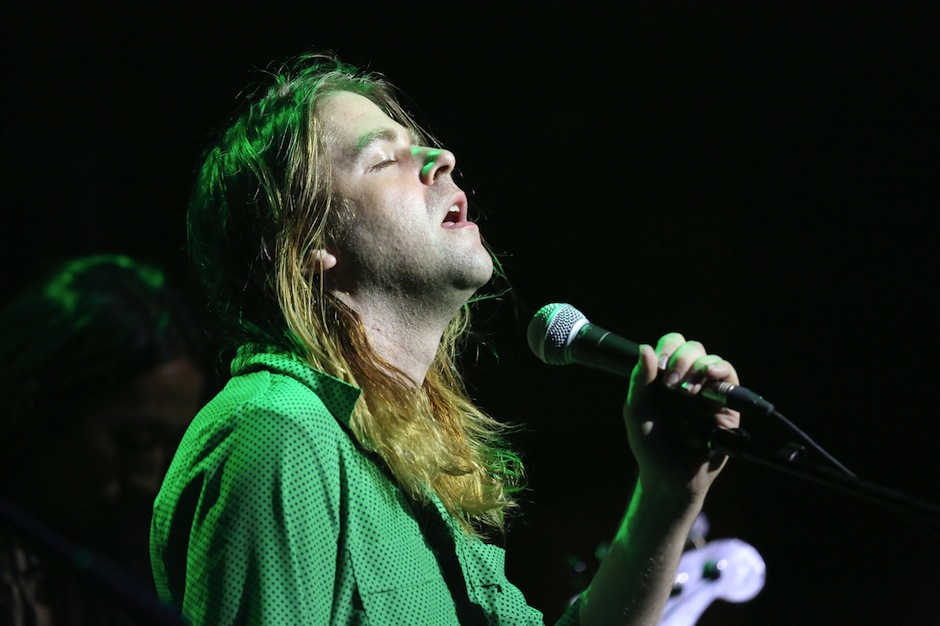 Noted mermaid and Madonna-feuder Ariel Pink just released “Black Ballerina,” a dirty new song from his upcoming album pom pom that revels in its own filth. Much like “Put Your Number in My Phone” before it, the single is strange in ways we’ve come to expect from the famously outlandish lo-fi artist.

The new song uses a purposefully cheap-sounding beat as a launching pad for some typically Pink-esque sonic explorations and a whole lot of pretty questionable come-ons. The singer repeatedly sings “take your bra and panties off,” and there’s an entire spoken-word skit in the middle of the song involving a grandfather bringing his nervous grandson to “the number one strip club in L.A.” Listen below.

Pink also used the opportunity to announce his 2015 tour dates, also below. Look for Pom Pom on November 11.