The Eurythmics singer said that "twerking is not feminism" 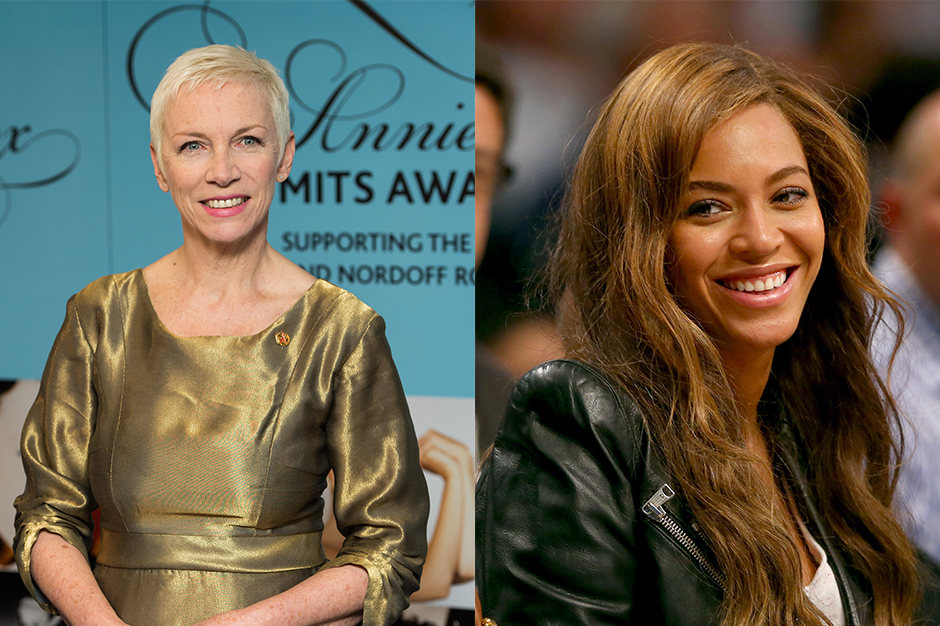 No matter how historic of a career you’ve built for yourself, if you come after Beyoncé in any way, the only way to salvage things is by quickly backtracking. That’s something Annie Lennox now knows well, having been recently asked to elaborate on comments she made in September about Bey’s memorable 2014 VMAs performance, at the time calling it “tokenistic” and labeling the famous singer “feminist-lite.”

That didn’t sit well with the Beyhive, and to make matters even more complicated, earlier this week — in the middle of a promotional campaign for her new album, Nostalgia — Lennox spoke to NPR about her VMA comments. Here’s what she had to say:

Twerking is not feminism. Thats what I’m referring to. It’s not — it’s not liberating, it’s not empowering. It’s a sexual thing that you’re doing on a stage; it doesn’t empower you. That’s my feeling about it.

Of course, Lennox realized that she’d ruffled some feathers and told HuffPost Live yesterday that her comments had been lost in translation. “It came across as if I was slighting Beyoncé,” she said, adding, “[that] was not the case, not the intention whatsoever. I commend her.”

As a peace offering, Lennox complimented the “Drunk In Love” singer relentlessly. “I adore Beyoncé,” she said. “I think she is a sublime performer, artist. I think there’s no one [who] can touch her.”