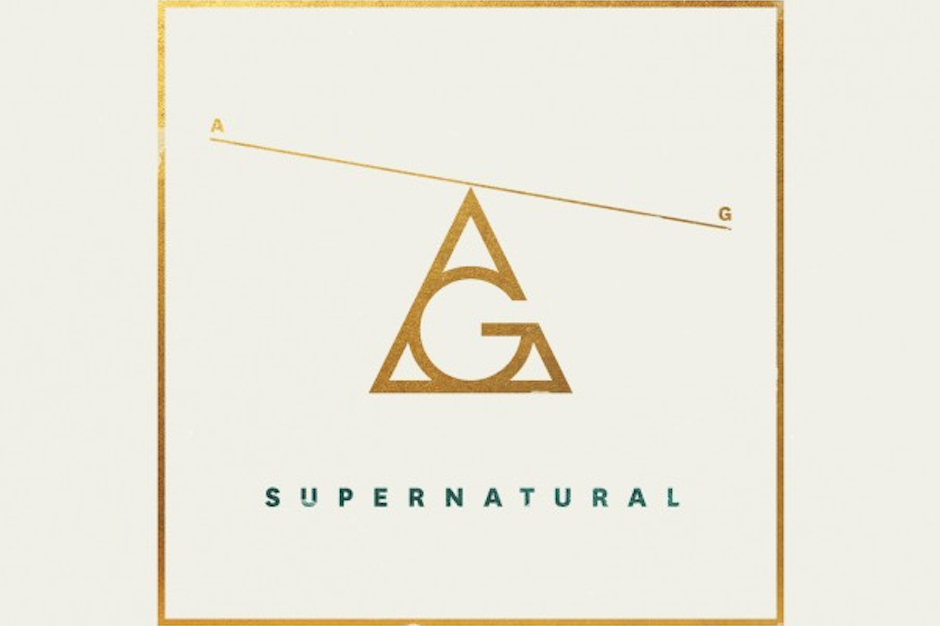 Here’s a nice treat going into the weekend: London duo AlunaGeorge just released “Supernatural,” their first new song in a while. The song, which first premiered on Annie Mac’s BBC radio show, has a bit of a spooky vibe to it — appropriate, given the name and the season. Aluna Francis’ unique voice shines while George Reid provides the electro-R&B beats and sounds the group is known for. They’ve been touring for most of the past year and riding the success of their debut album, Body Music.

It’s likely the new song will appear on their sophomore album, though nothing has been announced yet. In the meantime, enjoy this fun and futuristic new track, which you can hear below.