The Will Ferrell, Chad Smith Drum-Off May Get a Sequel in Seattle 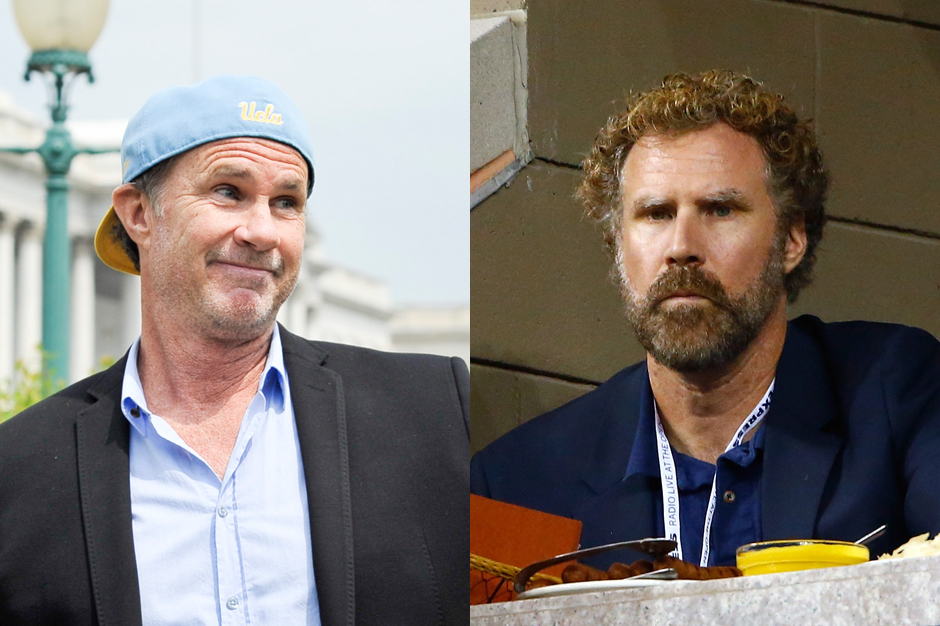 The drum battle of the century may beat on. As noted by just about anyone anywhere who cares about music and/or comedy, in May, Will Ferrell went up against his more musically inclined doppelgänger, Red Hot Chili Peppers’ Chad Smith, in a cutthroat “drum-off” on The Tonight Show Starring Jimmy Fallon. Though the funnyman was declared the winner, his performance raised eyebrows, and the pair faced off again, verbally, in an interview with SPIN.

Now it looks as if Smith may have a chance to clear his name, as the drummer’s recent posting to Facebook teases another rumble to come: “Will Ferrell claims he’s coming to Seattle on September 19,” Smith writes. “I’ll bet he pops off about his alleged ‘Drum Off’ victory. I just might have to be there to call him out on it and settle the score once and for all. The only way you will know for sure is if you are actually there to see it with your own two eyes.”

The event in question, as Wondering Sound reports, is titled 90 Minutes With Will Ferrell and will be hosted by University of Washington’s Meany Hall for the Performing Arts. Like the drum-off that preceded it, proceeds from this evening will go to Cancer for College, a nonprofit that raises scholarships for cancer survivors and amputees. Tickets range from $75 to $150, and special guests are promised. Meanwhile, revisit round one: