Is it new Radiohead? Atoms for Peace? Solo work? Something else? 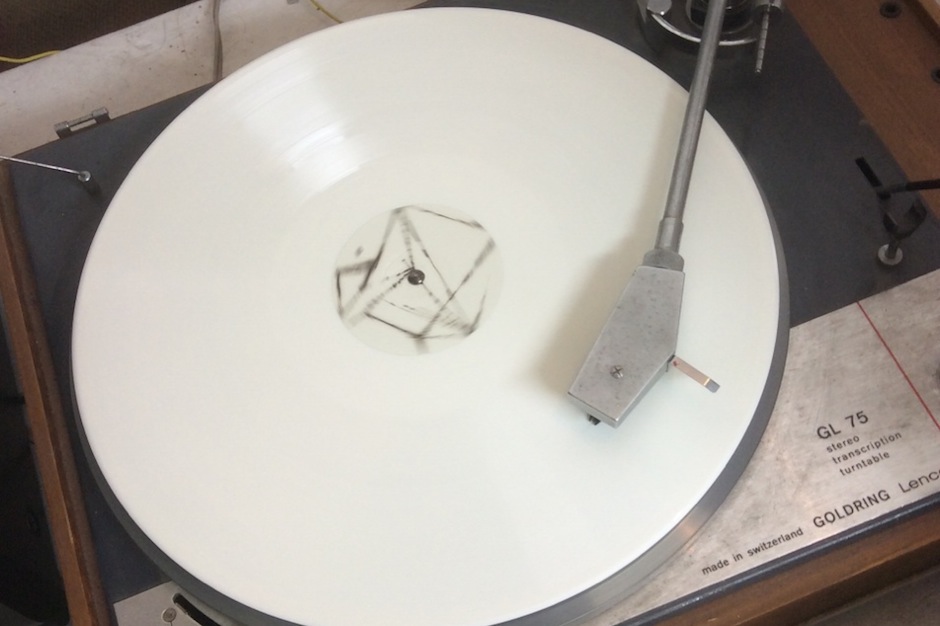 UK-based man of mystery/Radiohead frontman Thom Yorke was up to his usual manipulations this weekend. In a post to the Tumblr he shares with artist Stanley Donwood, Yorke shared a photo of a mysterious white record on a turntable with what appears to be two album sleeves in the background. As Consequence of Sound reports, some fans are interpreting this as a covert sign that new music is coming from one of Yorke’s projects, and given the fact that the link has subsequently been shared by producer Nigel Godrich and (as of this morning) the official Radiohead account, all signs are pointing in that direction.

It’d be strange for this to be new tunes for Radiohead proper. If everything is as drummer Phil Selway and guitarist Jonny Greenwood have said in interviews, then the band has only just gotten back in the studio after a year-long hiatus, during which point they’ve all been fairly productive on their other projects. What seems more likely is a new release from one of Yorke’s other monikers, whether that be under his given name, Atoms for Peace or something else altogether.

Check out the record below for yourself, and be sure to pay attention to the sleeve at the back. As some have noted, it sure looks like the sort of thing Donwood would do. All that said, until some sort of official comment is released, it’s just as likely that the singer simply bought a new record that he’s really stoked about. 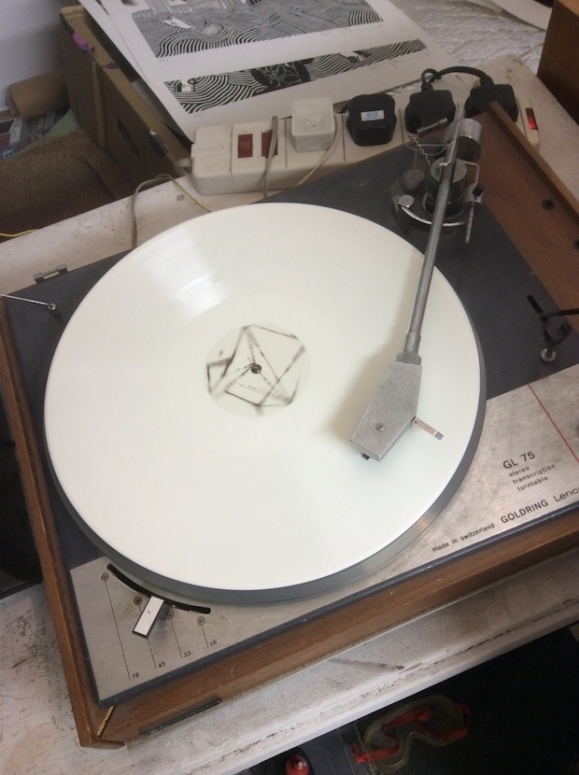