The Replacements Have Enough New Songs for a Return Album 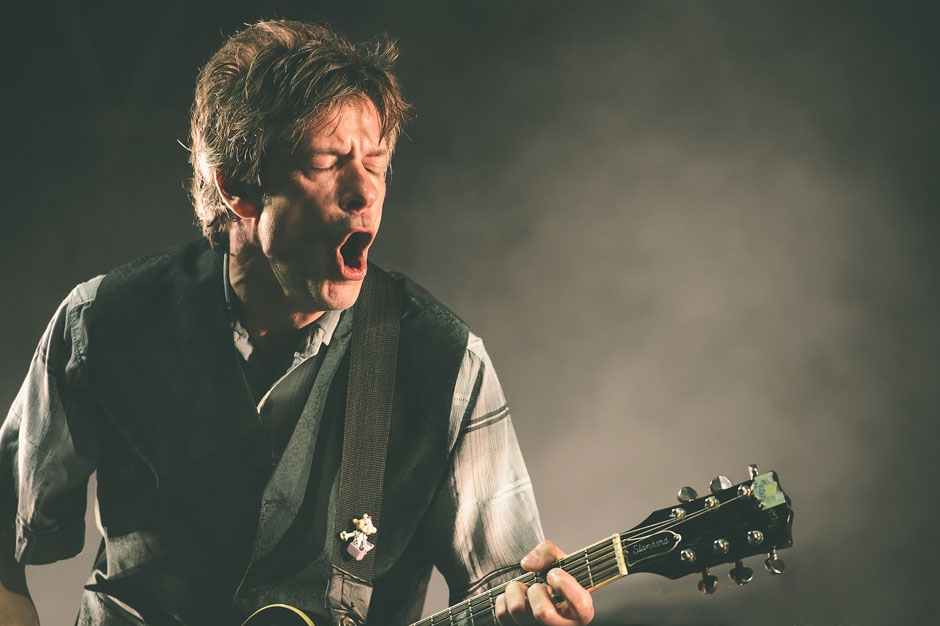 In the middle of their first tour since 1991, the Replacements have now announced that they’d like to, at some point, possibly start to think about releasing some kind of new music. So says Rolling Stone in a not-terribly revealing interview with the Minneapolis punks’ lead singer Paul Westerberg. They say the band “has plenty of songs in the hopper, [including] ‘Are You in It for the Money?’; another is titled ‘Dead Guitar Player.'”

Information about a new Replacements album is welcome, what with the pretty stellar tear the band has been on this year. Those song titles are a little too on the nose though, aren’t they? Though it’s been suggested, as is always the case with these things, that the band got back together to make a buck, Westerberg claims that the tour has brought him and founding bassist Tommy Stinson closer together, saying:

We’ll call each other up when things go south, because we know we can get a laugh out of each other. How many people do you know that you can call up and get a guaranteed gut-wrenching laugh? Sometimes it’s worth all the money and kissing and hugging in the world.

When the ‘Mats formed in 1978, Westerberg was 18 and Stinson was 11. It’s nice to see that bond hold hold up through the tumult.