The Black Keys Are Ready to Record Their Next Album Already

The band might sneak in some work during their January break 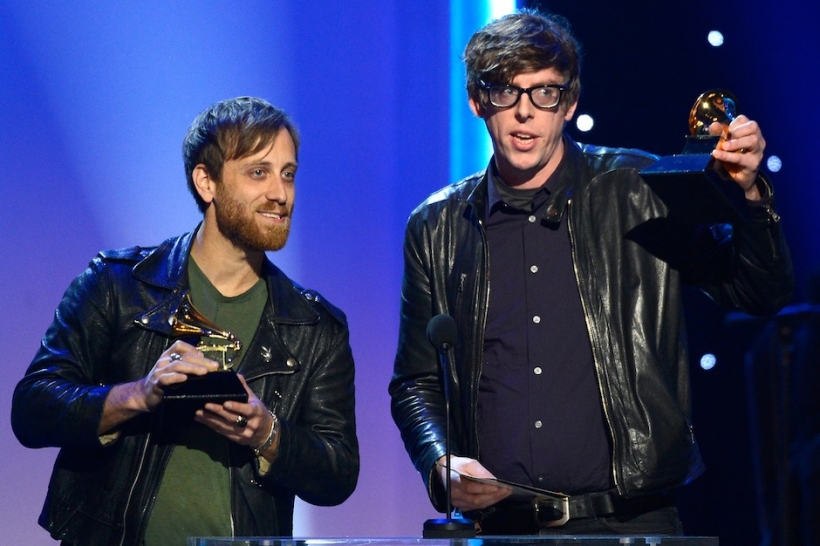 On the heels of their number one album Turn Blue and ahead of their upcoming tour, the Black Keys have already begun thinking about their next studio album. According to Billboard, the band is itching to get back to recording, with drummer (and BoJack Horseman theme-maker) Patrick Carney telling the magazine, “If it were up to Dan and I, and we didn’t have to consider the fact that we need to complete the full tour circuit, we’d probably be back in the studio in January.”

The “Weight of Love” musician also added, “I think by the time [Blue] came out we were ready to make another one.”

That’s not to say, of course, that the band will actually churn out an album in the six-week-long winter break between their Turn Blue North America and European dates, but Carney noted that he had some idea of what he wanted the Black Keys’ next album to sound like — or not sound like. “I don’t want to go somewhere too pre-planned,” he said. “We always want to go somewhere different.”