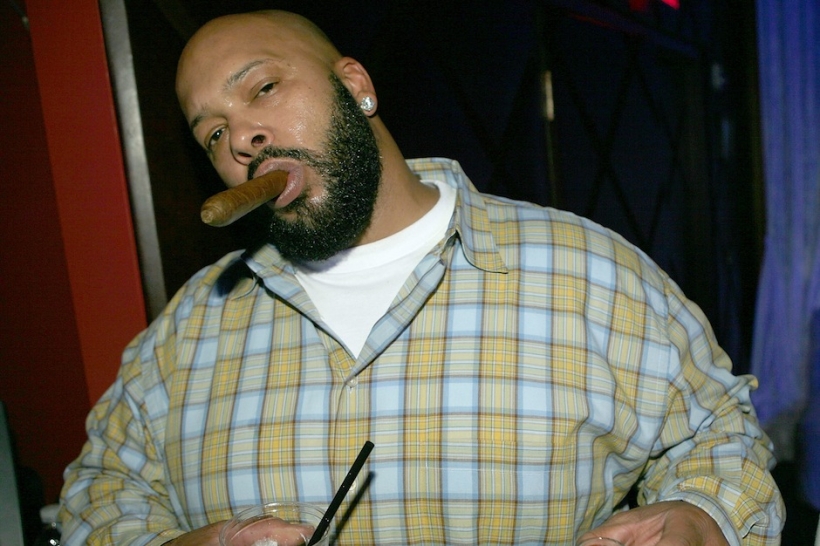 Suge Knight should know by now that nothing good happens after 1 a.m. There was that time he faced off with Akon’s manager in an Arizona hotel lobby in the middle of the night in 2009. Then last month, the rapper took six bullets at a VMAs pre-party hosted by Chris Brown at around 1:30 a.m. Now TMZ has obtained photos detailing Knight’s gruesome gunshot wounds from the nightclub altercation.

In one picutre, a jagged scar runs down the former Death Row Records boss’ belly, splitting a large tattoo nearly in half following a surgical procedure meant to ensure none of Knight’s internal organs had been damaged by the bullets. Several other visible wounds scatter the man’s torso, and another sizeable bullet hole comes inches from having ripped Knight’s arm tattoo of fellow Cali-rapper Tupac, whose biopic is still in the works.

You can see all the grisly photos of the rapper — who left the hospital in good condition last week after his surgeries — at TMZ, although SPIN recommends that those with weak stomaches not click through.