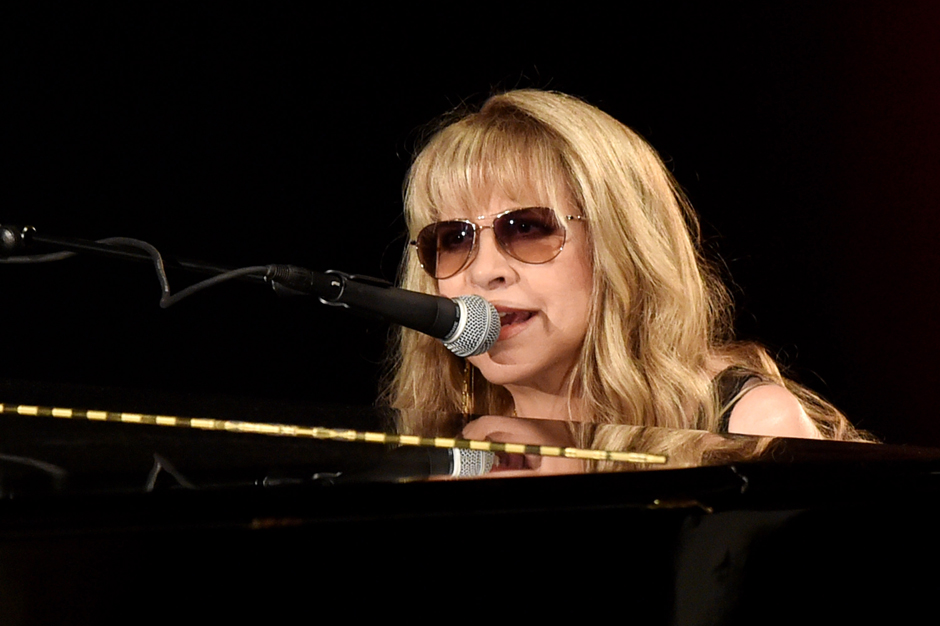 Stevie Nicks has conquered the world of music and has now turned her attention to the delicate 21st century art of the selfie. As part of a new gallery show in conjunction with the Fleetwood Mac singer’s upcoming album 24 Karat Gold, which features previously written but never before recorded songs, Nicks rifled through some shoeboxes to find a sizable collection of self-portraits that she’d taken decades ago.

Nicks told the Times in an interview that she’d photographed herself between 1975 and 1987 as a way to teach herself how to use a camera properly. “I was the stylist, the makeup artist, the furniture mover, the lighting director,” she said. “It was my joy. I was the model.” The pictures were all taken on Polaroid cameras, according to the Times article — Nicks used them until there was no more film “and they all broke down.” 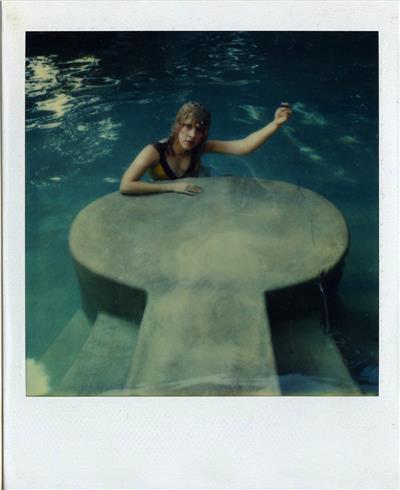 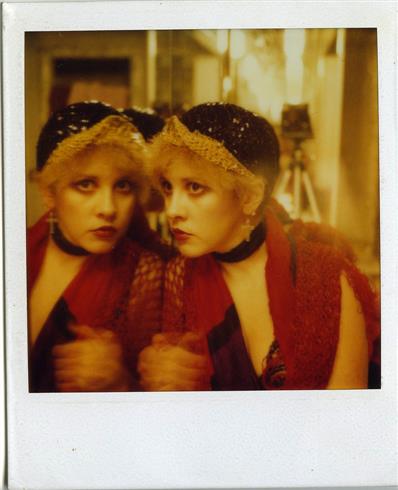 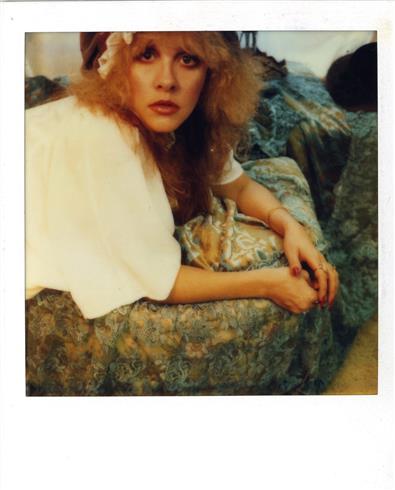 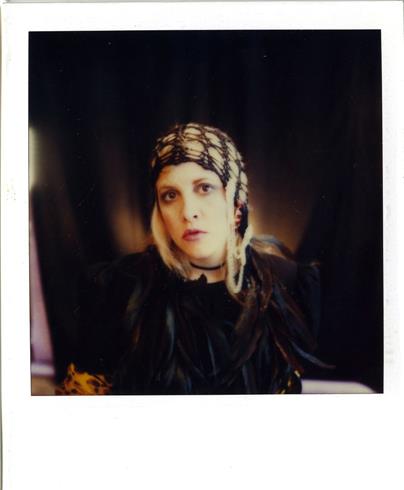 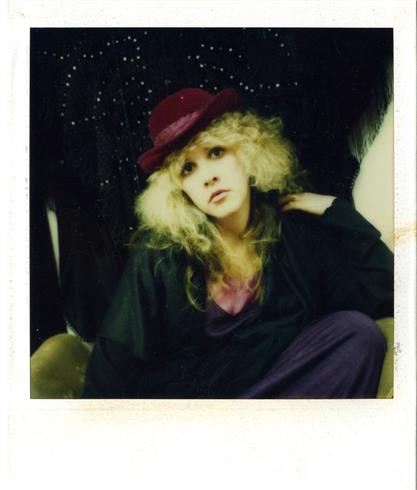