SOHN Accuses Audi of ‘Borrowing’ His Music, Wants to ‘Borrow’ a Car 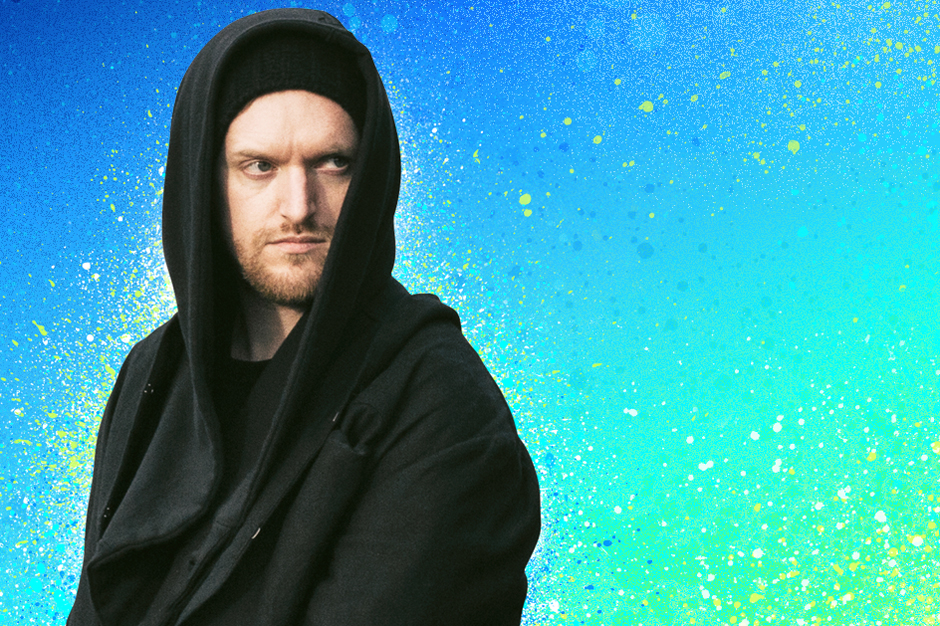 It’s a tale as old as time: a company releases a new TV advertisement featuring a piece of music; an artist hears said music and recognizes it as resembling his or her own; the artist fires off some sort of angry missive about it and/or seeks legal counsel.

Since time is indeed a flat circle and all things repeat themselves, no matter how many lessons are learned along the way, NME reports that the German car company Audi now finds itself accused (song-thief!) following the release of its new Italian car commercial.

At the heart of the argument is the London-born musician SOHN, whom SPIN dubbed a Best New Artists back in January of this year. After the artist born Christopher Taylor watched the aforementioned Audi commercial, he let his fingers fly on Twitter.

.@Audi feels like you may have “borrowed” from one of my tunes… Can I “borrow” one of your cars? http://t.co/N3hkCzxVun #lessons

The tune in question is SOHN’s “Lessons,” released last year and featured on the musician’s April release Tremors. Here’s that track for an aural comparison.

It seems like a pretty safe bet to say that SOHN has this one correct, but Audi has yet to respond to the singer’s accusations on Twitter.