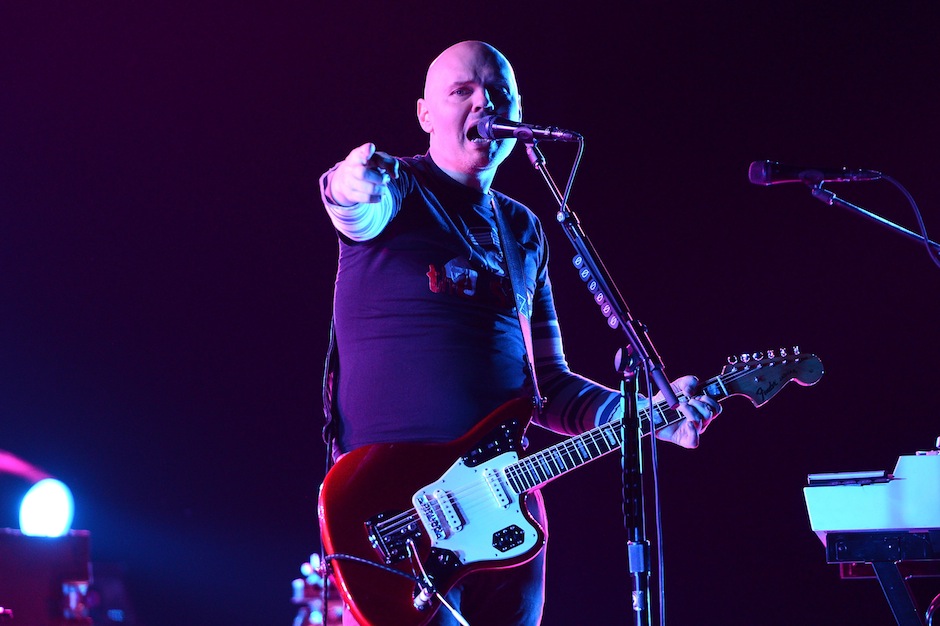 On September 23, Billy Corgan will issue a box set version of his gothy classic Adore with tons and tons of scattered bonus tracks. We’ve already delved into the host of unreleased demos and remixes with a Puff Daddy club edit of “Ava Adore” and an alternate version of “Let Me Give the World to You,” but today alt-rock’s preeminent tea impresario has shared another deep cut, this time a “drone version” of “Blissed and Gone.”?

The original track surfaced in 2000 as part of an EP called Still Becoming Apart, but this unearthed version does away with the tumbling percussion of the original in favor of smoothed out piano chords and Corgan’s downcast yowl. It’s not quite Tim Hecker, but it is a fair bit more sorrowful and ambient than the original, so we’ll let that “drone” tag slide for the time being. Listen over at Consequence of Sound or if you’d rather, you can watch 25 minutes of Billy C tasting expensive teas right here.