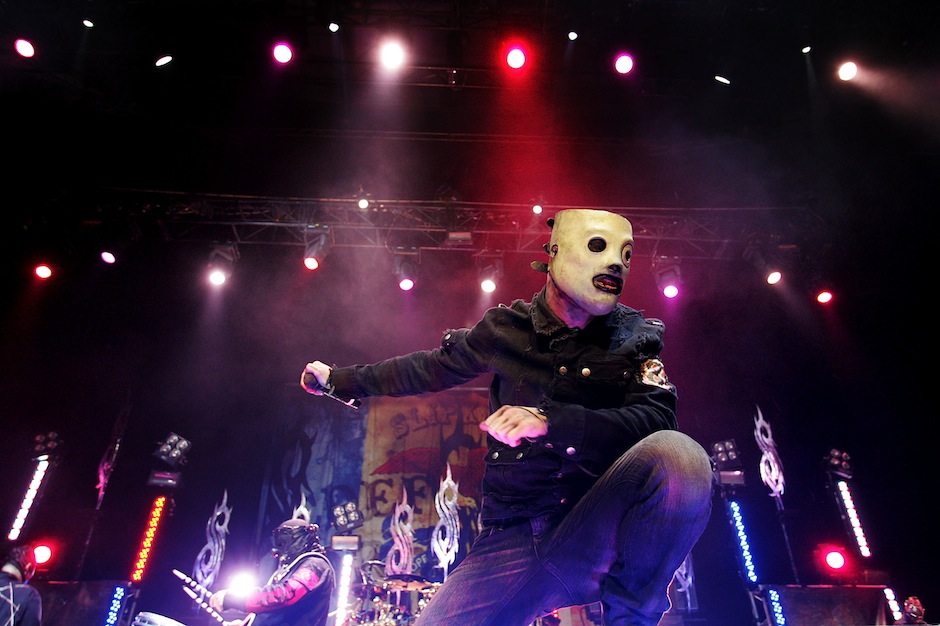 Iowa metal band Slipknot are proudly known for being gross. Really, really gross. They’ve happily continued that proud tradition by announcing that they are going to light camel crap on fire at their 2014 Knotfest in San Bernadino, California. The idea is to make the smell of burning camel poop the official “sent of Knotfest,” guaranteeing that anyone who attends will have an awfully shitty time.

The aroma, according to the festival’s website, will “infest your brain, body and clothes for days after the festival is over.” The plan raises a lot of questions, but perhaps the most pressing one is: why camel waste? Does camel dung offer a certain scent profile that cow or pig feces just can’t match? And are we talking one or two-hump camels here? Would that make a difference? These are important questions.

In any case, Slipknot’s going to need three days worth of poo, as festival runs from October 24-26. According to the website, there will also be a goat petting zoo, so bring the kids.