He loves the singer's "buccaneer spirit," as we all do 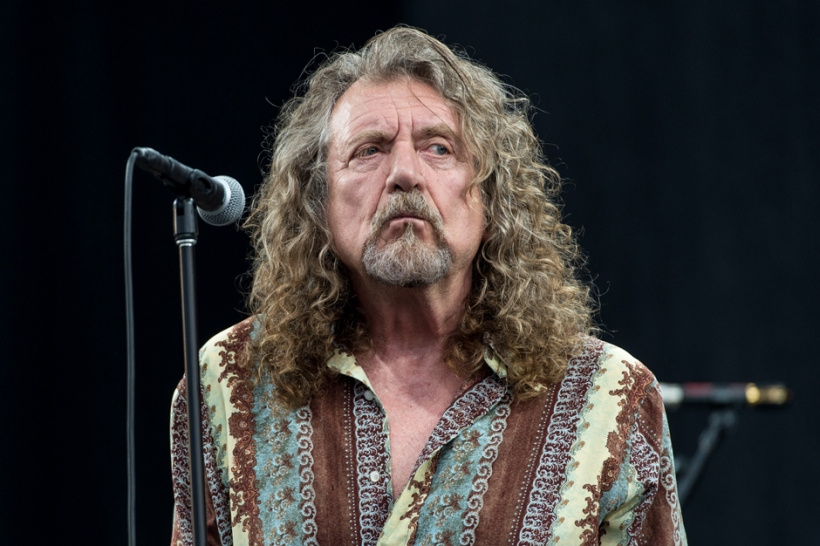 It was only a matter of time before Robert Plant got his hands on a Jack White collaboration, and it seems like that fateful day is drawing nearer with each passing breath. As part of a Facebook chat (sidenote: Robert Plant has Facebook? Such a cool dad.) to promote his new solo album lullaby and…the Ceaseless Roar, the Led Zeppelin singer told fans that he’d someday love to work with the fun-loving White on a project.

“I love Jack White’s buccaneer spirit and the way he dodges through the musical horizons,” Plant said in a response to a fan’s question. “I’d be happy to make a single with him.”

He went on, providing hope that this day may indeed come soon.

“I’d like to do a track called ‘Love Me’ [at White’s Third Man studios] which was originally recorded by the Phantom,” he said, even going as far as to work out scheduling concerns well enough in advance. “I’m going to Nashville on Sunday and can do it on Monday morning! I’ve got lunch with Alison Krauss at 2pm and cocktails with Patty Griffin at 8pm.” Great, we’ll see everyone at Third Man on Monday then.