Rihanna Slams ‘the Audacity’ of the NFL on Twitter

"Y'all are sad for penalizing me for this" 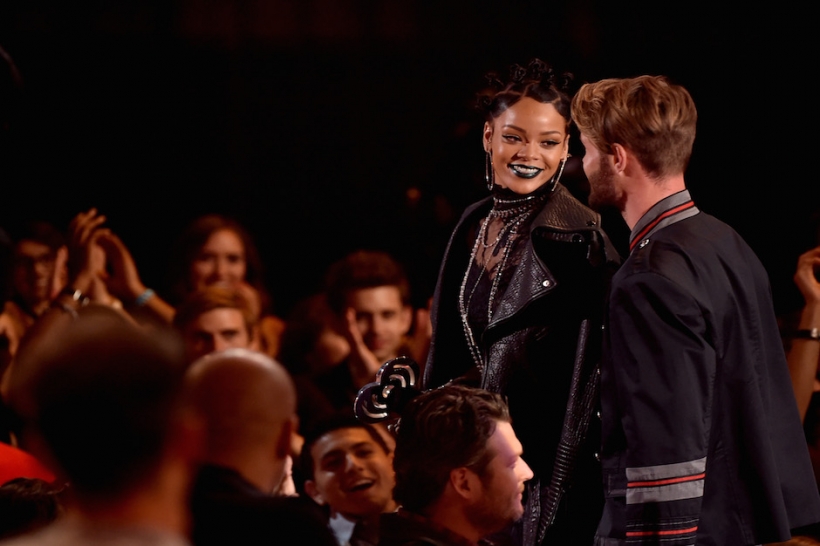 If you piss Rihanna off, it’s a categorical fact that she’s going to come for you on Twitter. She’s sort of cemented her brand as a pop-star-turned-Twitter-troll these days, like when she slammed the group TLC for making disparaging comments about one of her outfits. It’s not too shocking then to see the “Run This Town” singer lash out with righteous wrath at the NFL for pulling the song from the opening of last Thursday’s Ravens vs. Steelers game. Here’s what the Barbadian star had to say about the decision:

CBS you pulled my song last week, now you wanna slide it back in this Thursday? NO, Fuck you! Y’all are sad for penalizing me for this.

This is great stuff Rihanna, and it’s exactly what we said last week about the NFL chastising the singer for a problem that wasn’t hers to begin with. You worked hard on that song, and you worked just as hard on the special video intro you filmed especially for the NFL, which they canned at the last minute in the wake of the Ray Rice domestic abuse scandal. Now be the bigger woman and turn that passion into actual new music, please, because we’d still like to see you play the Halftime show at this year’s Super Bowl.