Former Primal Scream guitarist Robert “Throb” Young has died at the age of 49. According to The Guardian, he was found dead in his Sussex home on Tuesday, September 9. The cause of his death is still unknown, but police are not treating it as suspicious.

We have lost our comrade and brother Robert Young. A beautiful and deeply soulful man. He was an irreplaceable talent, much admired amongst his peers, In the words of Johnny Marr “Throb with a gold top Les Paul – unbeatable”

He was a true rock and roller. He walked the walk. He had “Heart & Soul”
tattooed on his arm and i’m sure on his heart too. He once said to me “when we go onstage it’s a war between us and the audience.” He never let go of that attitude. 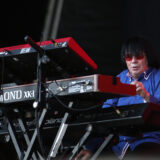 Our love and thoughts are with his sons Brandon and Miles and their mother Jane, his wife Rachel, and his immediate family.

A school friend of Gillespie’s in Glasgow, Young joined Primal Scream in its early stages, first as a bassist then as the lead guitarist. They signed with pal Alan McGee’s Creation Records and found success with their blend of fuzzed-out pop, electronica, New Wave, and punk, most notably on their third album, 1991’s Screamadelica, which won the first-ever Mercury Prize the following year.

Young left the band in 2006 to deal with undisclosed personal issues.

“Let’s just say that he’s got some problems that he’s got to sort out for himself,” Gillespie said afterward in an interview with The Independent. “It’s a hard thing to talk about, because it’s private and it’s his life, and I don’t think I have the right to judge him. I’d like Throbert to be alive. I’d like him to be well. I’d like him to be happy. Further than that I can’t really say. I just hope he wants to get better.”

In a 2013 interview with Drowned in Sound, Gillespie said they would likely never collaborate again: “That moment has passed. I don’t want to get into the reasons but things turned out how they did. He went one way and we went another way. He stopped making music and we carried on making music.”

Rest In Peace Robert Young of @ScreamOfficial. That big power chord in Loaded is ringing out on the other side now

RIP Robert Young. One of the best, the most beautiful, who WAS rock n roll. Big love bro, give them it big time over the other side. #Throb

Creation Records also posted a brief note about Young’s passing, writing, “It goes without saying he wrote and recorded some of the best releases on Creation during his 22 years with with Primal Scream. Rest in peace.” 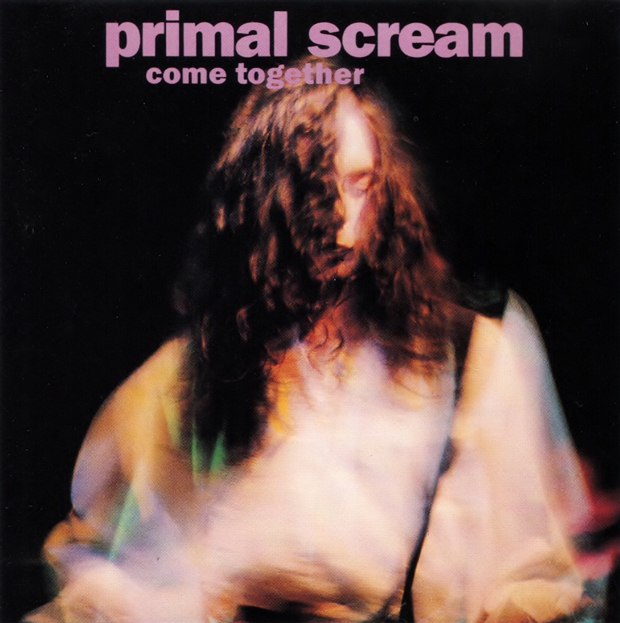