Founding member of the Clean was a "true hero of New Zealand music," says his label 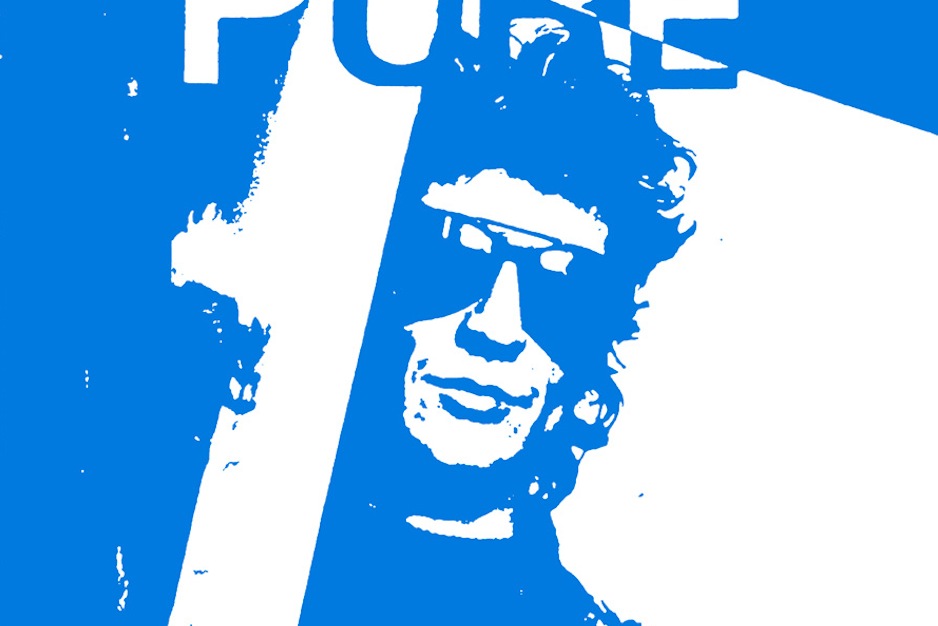 Peter Gutteridge, a founding member of the Clean and the Chills, has died in his early 50s according to a statement released yesterday by Flying Nun Records. Gutteridge was a pioneer of New Zealand indie rock, playing a big part in crafting what became known as the “Dunedin Sound,” the jangly, off-kilter strand of guitar pop popularized by the two projects he founded and emulated by bands worldwide for years to come.

In addition to those two bands, Gutteridge was a member of the Great Unwashed and fronted his own noisier project called Snapper in the 90s. He played his first United States show ever earlier this month.Though he was never vaulted to widespread commercial success, his work remains incredibly influential to this day. The lilting looseness of bands like Yo La Tengo, Ducktails, Beach Fossils, and Twerps owes a fair debt to the sound that Gutteridge helped craft.

“All of us, and so many people around the world, have been touched and affected by his music, whether it be the swirling fuzz of the guitar or haunting piano melodies,” Flying Nun said in a post on their website. “Peter was a true hero of New Zealand music, and will be deeply missed.”?