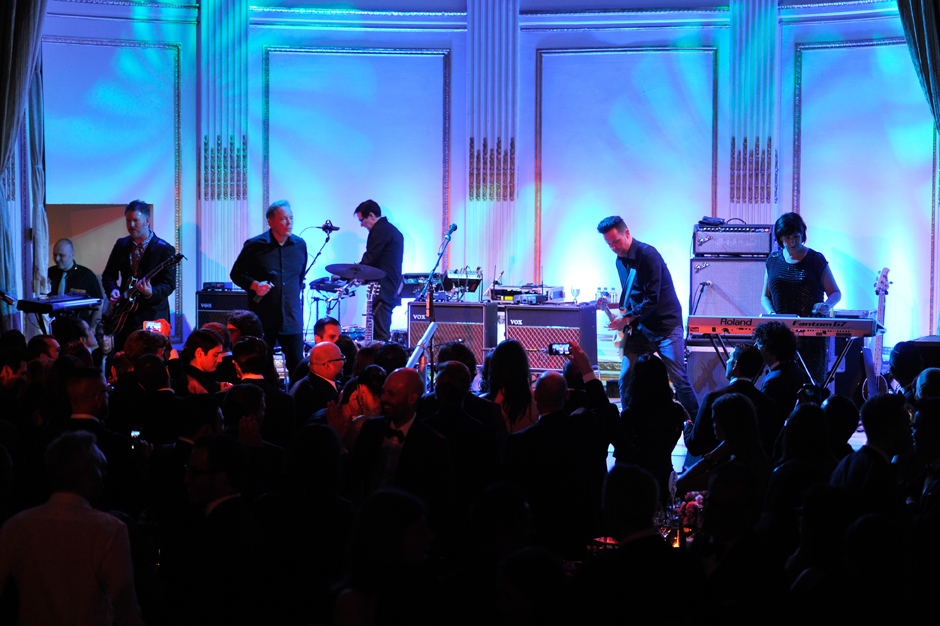 It seems like the remaining members of New Order have decided that there’s life left in the band following the rocky departure of Peter Hook. After scraping together some B-sides for 2013’s Lost Sirens and subsequently debuting a new song at Lollapalooza Chile earlier this year, the band (sans their famous bassist) is back in the studio writing new music for an album to arrive via indie label Mute.

“When the possibility of us working together first came up, I was invited to hear some of the new material and immediately had no doubts whatsoever that Mute would be the right home for New Order,” said Daniel Miller, the record label’s founder, to The Guardian in an interview today.

Considering the as-yet untitled release is the legendary British band’s tenth LP since 1980, New Order’s new album — for which eight songs have been written so far — comes with a sizable fan base awaiting its release. The group now comprises Bernard Sumner, Gillian Gilbert, Stephen Morris, Phil Cunningham, and Tom Chapman. Check out their announcement via Twitter below.