Miley Cyrus Will Design You a Custom Tattoo for Just $10,000 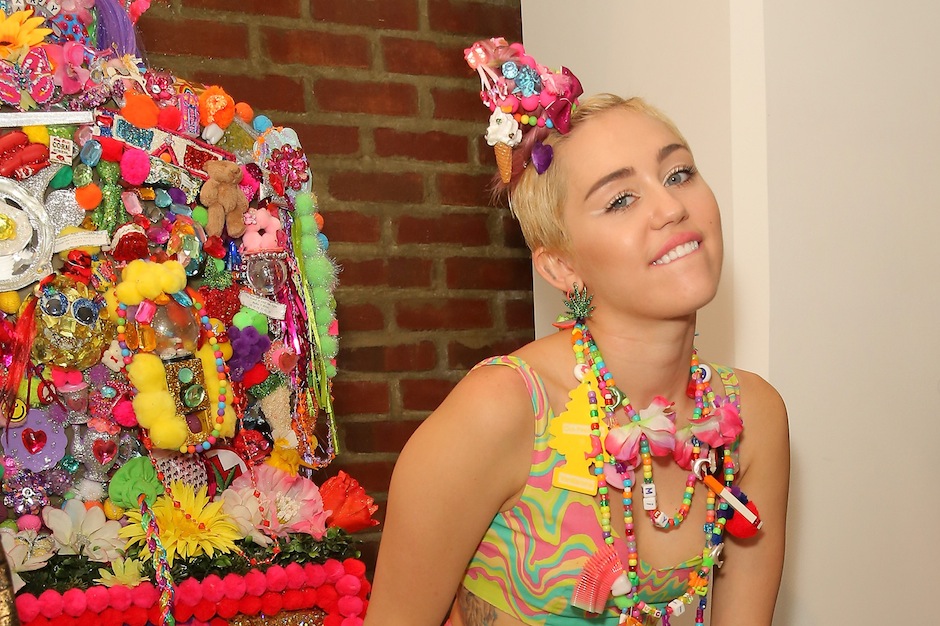 Ever wanted to get something designed by a celebrity permanently inked onto your body? Do you have an extra $10,000 sitting around? If the answer to both of those questions is an emphatic “yes” then Miley Cyrus might want a word with you. The budding visual artist and provocateur’s ongoing partnership with Los Angeles homeless youth center My Friend’s Place has spawned a unique opportunity for diehard Miley fans. As part of a contest to benefit the shelter, as MTV points out, the Bangerz singer will design a custom tattoo for you for just ten grand. What a bargain right?

It’s a move only slightly less bold than bringing one of the homeless young people in question to the VMAs to accept her award, but this whole thing is all for an important cause so that makes it a little bit easier to overlook the ridiculousness. To Cyrus’ defense, she’s probably not the least qualified celebrity to design a tattoo for you. In addition to her newfound art credentials, Cyrus is something of an ink aficionado and has even taken a tattoo gun to someone else before. So if that’s something you’re interested in, or if you want to have a look at some of the cheaper prizes (like temporary tattoos or a t-shirt) head over to the campaign’s Prizeo page.