See what playing in Antarctica can get you, all other bands? 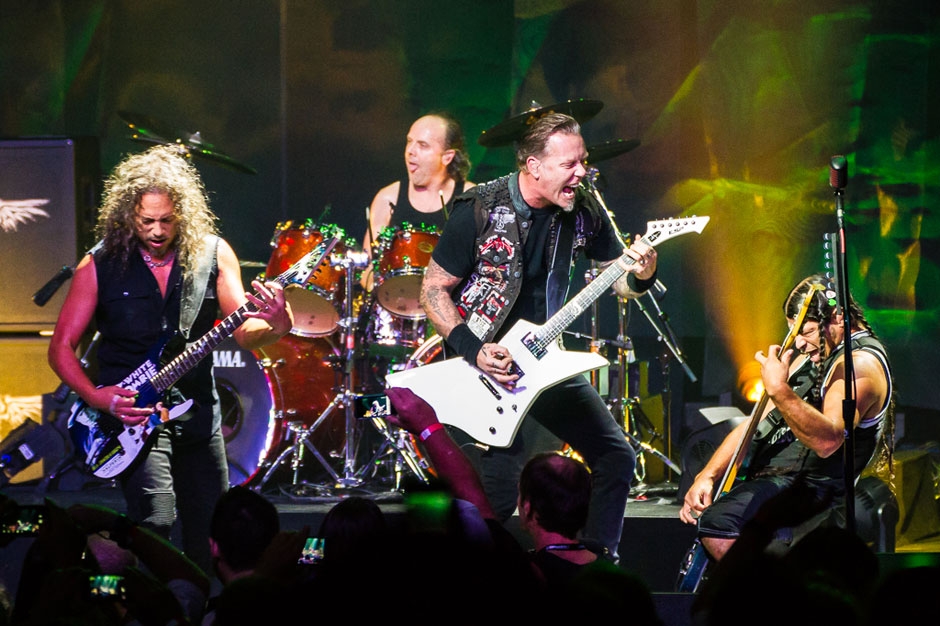 From a much-criticized headlining slot at Glastonbury to Guinness: Metallica has had a banner year that’s now being capped off with an honor in the Guinness World Records 2015 book as the first and only band to tour in all seven continents. The rock legends achieved the record with last year’s special one-time only concert in Antarctica on December 8. In a statement to Guinness, Metallica singer James Hetfield noted that the band had visited “seven continents in one year with Antarctica being THE gig of a lifetime…Yes, 120 scientists and competition winners. Not to mention the 300 very curious penguins!” According to Rolling Stone, the band is currently readying a new album for release, but in the meantime, you can rewatch Metallica’s entire Antarctica gig below.