On a positive note, Erykah Badu joined the ATLiens during their set 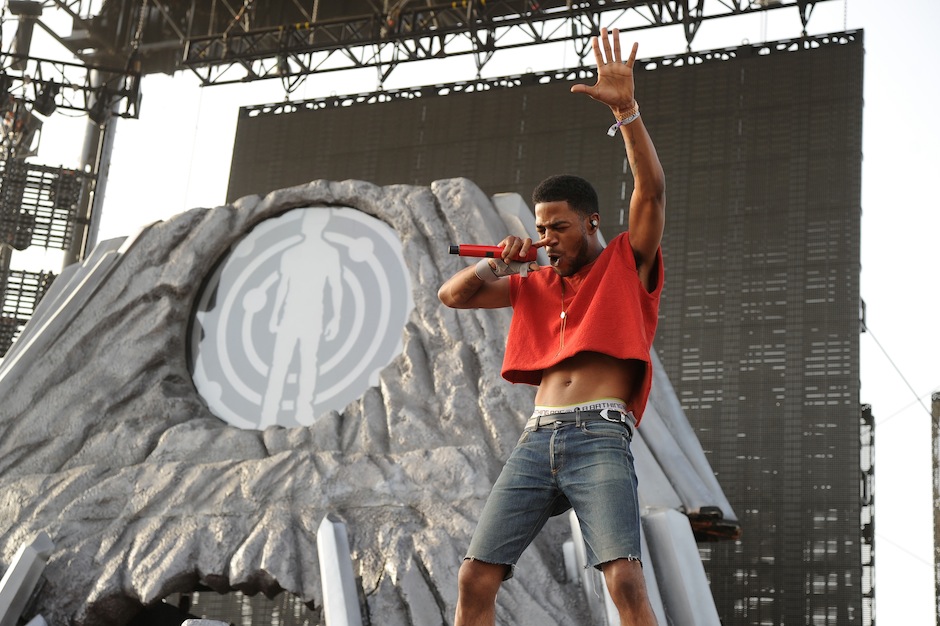 OutKast’s marathon reunion tour still has to roll on through a couple of music festivals in the coming weeks, but this past weekend, an Atlanta fest dubbed #ATLast served as a landmark event in the duo’s comeback. Reports from the event suggested that spirits were high, as one might expect for a high-profile homecoming show, but it seems that at least one attendant wasn’t sharing in the celebratory vibe. According to the NME, Kid Cudi wasn’t too happy with a disinterested crowd, but rather than take the opportunity to try and win over new fans, he sarcastically berated the attendees.

After starting the show by saying that he “[knew] who [the fans] came here to see tonight,” he later backhandedly thanked his “five fans” who were at the show. He also reportedly told the audience to “suck [his] dick.” Firsthand accounts suggest that Cudi cut off his David Guetta team-up “Memories” in favor of playing his hit “Pursuit of Happiness” and getting off the stage. While it’s unclear what actually motivated his departure from the stage and general ill demeanor, you can read a full version of the events at Reddit.

On a more upbeat note, Erykah Badu made a brief appearance during OutKast’s headlining set for a performance of Stankonia’s “Humble Mumble.” You can catch video of that below, and be sure to note the heartwarming moment where Badu points over at André 3000 and says, “That’s my baby’s daddy.”