Kendrick Lamar Is Now the Subject of a College Course

English students this fall will use 'good kid, m.A.A.d city' as a starting point to explore literary masterpieces 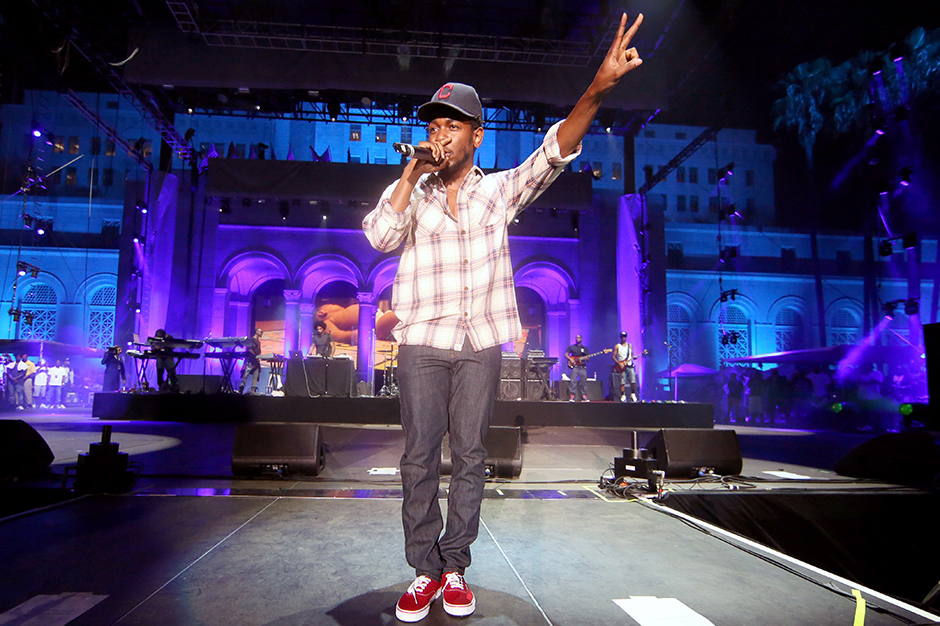 You know you’ve made it when someone decides to teach a course about you. Jay Z’s got one, Bruce Springsteen’s got one, and now Kendrick Lamar’s got one. Yup, the 27-year-old Compton hero’s essential good kid, m.A.A.d city is the source material for a new English composition class at Georgia Regents University, according to USA Today.

The course is called “Good Kids, Mad Cities” and while it isn’t focused solely on Lamar, students will use his 2012 album as a starting point to study and discuss literary works by James Joyce, James Baldwin, and Gwendolyn Brooks, as well as the 1991 film, Boyz n the Hood.

Upon its release, good kid, m.A.A.d city was met with literary comparisons to Joyce’s Ulysses, along with other masterpieces. Georgia Regents professor Adam Diehl said he chose to organize the course around the album because of the many social issues it touches on.

“With Kendrick’s album, you’ve got gang violence, you’ve got child-family development in the inner city, you’ve got drug use and the war on drugs, you’ve got sex slavery, human trafficking — a lot of the things that are hot-button issues for today are just inherent in the world of Compton, California,” he told USA Today.

Diehl also called hip-hop “the more journalistic art form within pop culture” and said he hopes his course may broaden discussions on what is suitable for the classroom.

“What if people had said, we shouldn’t study Toni Morrison or Hemingway or Emily Dickinson because they’re too new?,” he said. “Everything was new or too popular or too risqué at the time, but I just think that great stories last and the story of good kid, m.A.A.d city, is lasting.”

At the very least, these students should come out with a comperehensive, exhibited understanding of poetic justice, right?