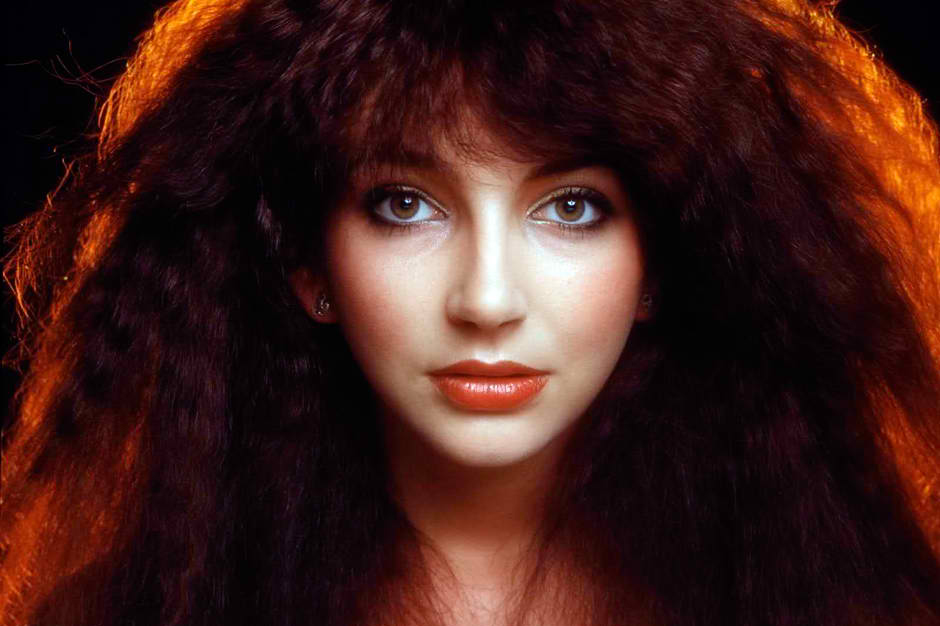 Kate Bush can tell you, privacy has its costs.

It’s not just the effort that goes into staging a comeback after 35 years out of the limelight, but also the perilous extent one must go to in order to avoid unwanted attention. As the British art-rock icon is hard at work amidst three weeks of shows at London’s Eventim Apollo, news comes that her remote cliff-top home in Devon County, England, is in fact so remote it could soon fall into the sea that it overlooks.

Last year, a huge landslide caused a portion of coastal cliff to crumble into the ocean near Bush’s five-bed £2.5 million mansion, reports the Exeter Express and Echo (via NME), bringing Bush’s neighbor’s front gate inches away from the 88-foot cliffside. With Bush’s 200-year-old property next door, it’s next in line the Devon County Council warns.

“If you live there you can either accept it and let your house fall into the sea, or you can take action to prevent further damage, although that can cost hundreds of thousands,” councilmember Steve Gardner told the publication, which maybe explains why she’s back. “You can attach netting to the cliff face, or another option is spraying it with concrete, although these are very expensive and not something the council would pay for.”

The plus side to all this? That same landslide from last year that now threatens Bush’s home also knocked off a footpath around the house that she had been campaigning to close for years. So maybe she’ll still come out on top.