It ain't Ralph, though 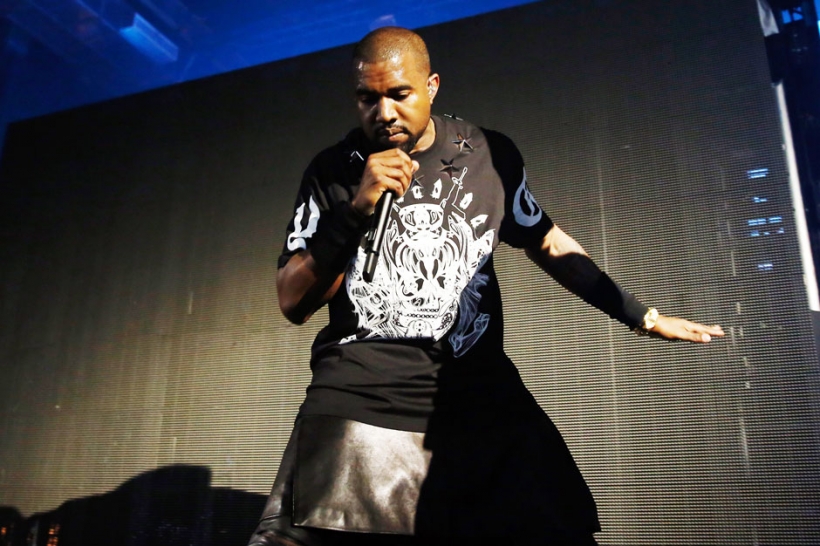 It’s something of a modern day musical miracle whenever Kanye West decides to grace his fans with a new featured verse these days, no matter how good (the “Diamonds” remix) or godawful (“E.T.” or “I Won” both come to mind) they turn out to be. The thing about Ye’s just-released verse on Brooklyn-based rapper Theophilus London’s new song “Can’t Stop” is that it isn’t even recognizably present-day Ye. Corny rhyming is all we get from the “All Day” rapper, with choice lyrics that include “It ain’t no Ralph though!,” “Those brand new titties cost a couple bags,” and “You know I always hit you deeper than a baritone / Bone you with my jewelry on / That’s a hammer bone.” It isn’t one of his best, but still, it should tide fans of the rapper over until his new album eventually, inevitably drops. Stream the Theophilus and Kanye song below.