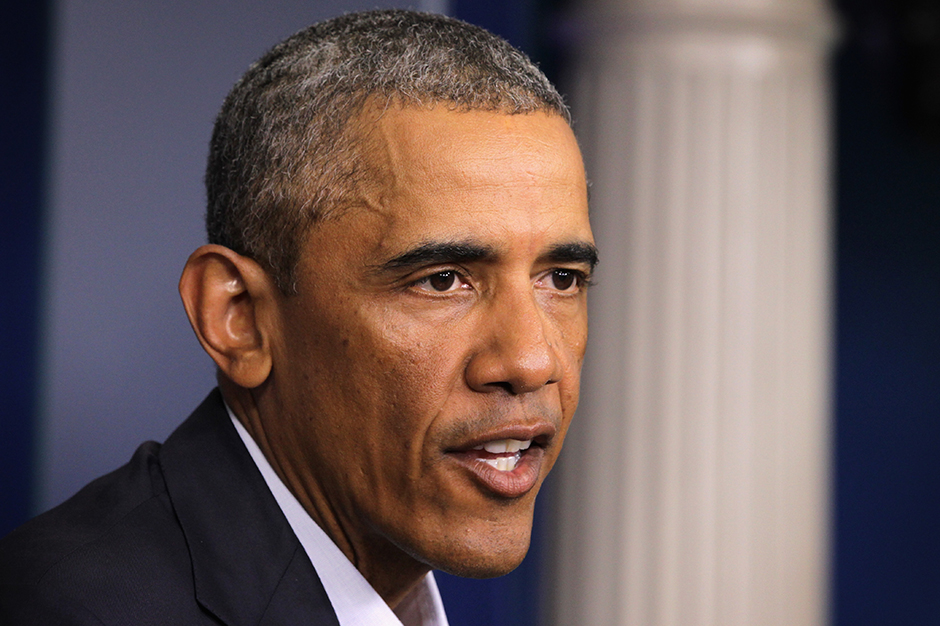 By now, we well know Barack Obama is a bit of a music fan with a specific appreciation for the Beatles. Aside from having very cool buddies and fans in Bruce Springsteen, Jay Z, Beyoncé, and Dave Grohl, our nation’s leader has made a specific effort to honor America’s favorite band during his presidency and befriend one Sir Paul McCartney in the process, even getting down to sing “Hey Jude” with an all-star ensemble.

Unsurprisingly, the President is a fan of John Lennon as well. Though not in the way you’d expect. It turns out, a central part of the Obama administration’s immigration deportation policy that’s deferred the deportation of more than 580,000 immigrants who entered the country illegally as children stems back to a 42-year-old legal case surrounding the late legendary musician.

As Lennon was facing deportation from the United States for a case the Nixon administration was trying to push through — hinging on the artist’s 1968 conviction in London for possession of hashish, AP reports — the Beatle’s legal efforts to extend his stay exposed the Immigration and Naturalization Service’s habit of invoking its own discretion in deciding whom to deport and allowing “non-priority” cases to remain in the country.

Once the inner workings of that program was revealed, the INS was pressured to issue official, public guidance on how its discretion would be applied — a policy that affects today. In the end, Lennon won his case by obtaining a “non-priority” classification, which is what has allowed Obama to spare those immigrants deportation.

“That discretion exists,” Lennon’s then-lawyer Leon Wildes says. “Any agency which is so huge has to be concerned how they spend their money and what they concentrate on and they shouldn’t be deporting people who are here for 25 years and never did anything really wrong… That is the message that we got from representing John Lennon.”